DSport is telecasting 90 minutes of action everyday starting July 19, which will continue until December 2017 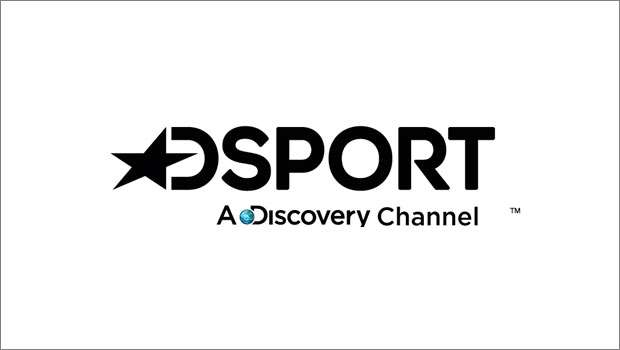 DSport, a sports TV channel recently launched by Discovery Communications India, has partnered with Nodwin Gaming to showcase the eSports tournament in the country – ESL India Premiership. As a part of the partnership, DSport has started telecasting 90 minutes of action everyday starting July 19, and will continue until December 2017. eSports has revolutionised the concept of sports and recently has been added as a medal event in the 2022 Asian Games.

ESL India is a partnership between Germany-based Turtle Entertainment’s Electronic Sports League (ESL) and gaming solutions company, Nodwin Gaming. The Electronics Sports League (ESL, formerly ESPL) is the oldest and the largest eSports company in the world; globally getting gamers together, and organizing events like ESL One, IEM, Pro League and ESL National Championships.

“We are excited to showcase eSports for the first time on television in India. The 90-minutes of intense gaming broadcast daily on DSport, for over six months, will catapult the popularity of eSports further in the country,” said, Karan Bajaj, Senior Vice-President and General Manager, Discovery Communications India.

As a part of the ESL India Premiership 2017, DSport will telecast ‘Counter Strike: Global Offensive’ competition, which will see participation from over 10,000 gamers from the South Asian region fighting for $100,000 prize money. The fall season finale of the tournament will take place in Hyderabad while the winter season finale will be held in Delhi.

Akshat Rathee, Managing Director, Nodwin Gaming, said, “eSports is one of the fastest growing sports in the country and this broadcast of the ESL India Premiership on DSport is sure to elevate their popularity to a new level. eSports has been already announced as a medal event for the 2022 Asian Games and will also hopefully make it to the 2024 Olympics, so we hope this initiative will act as a first step towards bringing glory to the country on global multi-sports platforms.”

Counter-Strike: Global Offensive is one of the most popular multiplayer games in the esports scene. The game is also one to the top five most viewed video games online. India is no stranger to the CS:GO scene, the game has captured the imagination of lakhs of gamers in the country and the number continues to grow daily.