According to the new policy, female employees can take off on the first day of their period. The campaign has been created by the company’s online destination, Blush 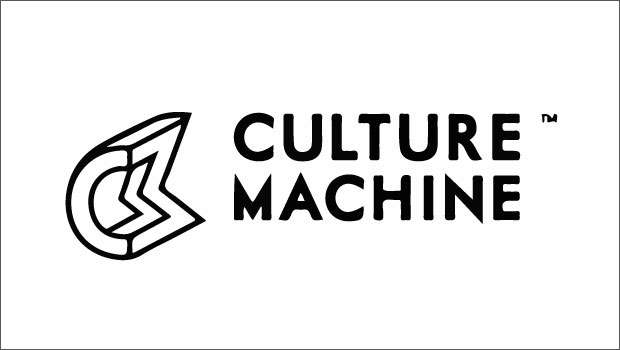 Pain killers, hot water bag, hot beverages – nothing works beyond a limit when it comes to ‘monthly pain’ of women during ‘those days of the month’. Those who have worked in a team full of women can understand what the ‘monthly red devil’ does to a woman. Usually most woman would not like to call it sick on day one of their periods but many of them are not in a state to move on with life like usual.

With a rising number of women in the corporate world, the need of a ‘special day off’ has always been a concern for HR personnel. The question of whether paid menstrual leaves should be there or not is an old discussion. Many countries, including Japan, Indonesia, South Korea, Taiwan and Zambia have such a provision.

While the debate is still on whether India will be a part of this new rule, Culture Machine, a digital network, has included menstrual leaves in their HR policy book. The agency has also rolled out its latest campaign to support women on their #1stdayofperiods. With 35 per cent of employees being women, the company has come up with its new HR policy where women have been given the privilege to take a leave on the first day of their period, without being stigmatised.

The campaign has been created by Culture Machine’s online destination, Blush. Blush is a women-centric key channel and talks about issues such as women empowerment. Culture Machine has promoted the video on digital medium and claims to be getting good response from public. The company has plans to share it on its Facebook page in order to attract women to come and work for them.

When asked about the idea behind this concept, Devleena Majumder, HR Head, Culture Machine, said, “The basic idea was to align the core organisational values with a women-centric channel, Blush. There is a younger crowd here with average age group of 28 years. I have seen girls going through cramps and pain on their first day. Also, I have seen girls making excuses, which may not be the right reason. So later we thought that why not come up and state that it’s your first day of periods and you can take an off on this day. It is done to make work the environment better for women and to make them feel special and empowered.”

Feminism is possibly the most talked about emotion in the femme-world. Why women want a certain privilege is a constant query for men. Comments like, ‘are you feeling weak?’ are not uncommon to any working woman. As a working woman myself, first day leaves do not mean that women are weak. It just means that women's bodies are biologically different from that of men and men must respect that. The discomfort is not uniform for all women and hence, if menstruation calls for a day off is a personal matter for everyone.

When asked if the girls will be uncomfortable talking about their ‘first day’, Majumder said, “Girls need not feel awkward regarding the dates. They need not to talk about it or have a conversation about it. Our HR process is an all automated system. Regarding this leave, there is an option for our women employees where they can just click it without discussing it with anyone.”

Surprisingly, the men at Culture Machine have also taken this step in a sensitive manner. Instead of really cribbing about an extra leave to their counterparts, they are looking supportive. “And, not just the females, even male employees welcomed the policy with an overwhelming response. The company offers paternity leave as well and in the coming years, it is planning to come up with something interesting for men too,” Majumder added.