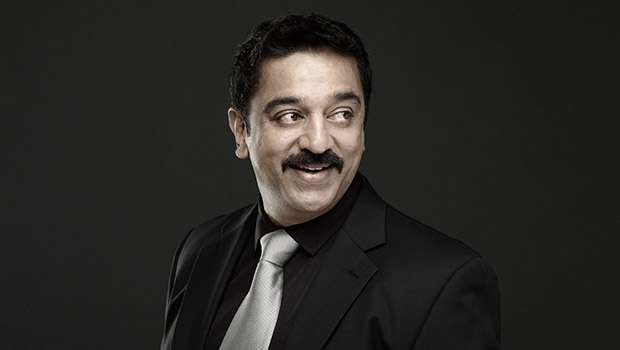 In the non-fiction space, Kalakkapovathu Yaaru, Super Singer and Kings of Comedy Junior have proven to be very popular, while within the fiction space, Saravanan Meenatchi and Raja Rani have become consistent with relatable and inspiring characters.

Star Vijay refreshed its logo and packaging this week. The new logo and packaging are inspired by the rooted, yet progressive ethos of Tamil families. This interpretation is reflected in the motto “Edhilum Pudhumai Tamizhan Perumai” that reverberates through the channel.

Expressing his happiness over the success of Bigg Boss and Star Vijay’s rebranding, Kevin Vaz, CEO, Star South, said, “We are very excited about the success of our recent launches.  It is gratifying to see our ideas resonate with consumers. Bigg Boss is not the culmination of Vijay’s journey; it is just the beginning.”

“Star Vijay may have scaled unprecedented heights, but has ambitions to go far beyond. No less than 10 new launches are slated for the next three months, including Tamil Kadavul Murugan – the biggest mythological show Tamil Nadu has ever seen in terms of quality of storytelling, scale and impact. Star Vijay is truly only just getting started,” said Krishnan Kutty, General Manager, Star Vijay.