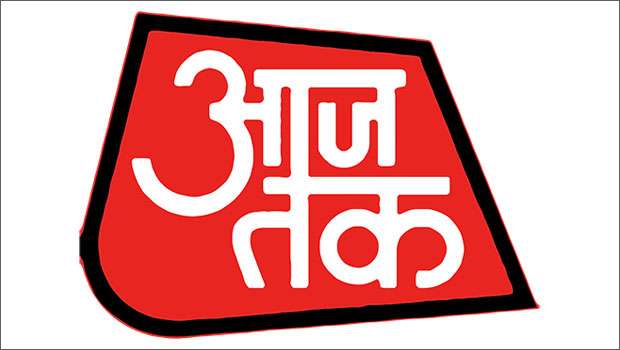 Aaj Tak, a Hindi news channel from TV Today network, has topped the rankings on the digital space by becoming the most popular on social network for three consecutive months with over 29.7 million video views on Facebook in May 2017, a study by Vidooly says. By crossing this monthly viewership mark, Aaj Tak has stormed the digital platform with its exclusive content.

Vidooly is a video intelligence software product suite for content creators, media companies and brands. Vidooly had come up with the report for most popular Facebook video publisher in India May 2017 which is categorized into six major genres – health and lifestyle, new age entertainment, traditional entertainment, new age news, traditional news and independent creators. The report says the top 100 pages collectively clocked more than 2.8 billion viewership in May 2017.

Kalli Purie, Group Editorial Director (Broadcast & New Media), India Today Group said, “Aaj Tak’s leadership on television and on the digital space can be attributed to the brand philosophy of staying true to the promise of being ‘Sabse Tez’. The consistent focus on speed, user experience and quality of content at Aajtak.in has made it the most preferred for news content.”

Aaj Tak has been instrumental in reaching out to its viewers on traditional media for many years now and this achievement shows the popularity of the channel in the digital world too.

Subrat Kar, Co-Founder and CEO, Vidooly, commented on the developments, “Over the last six months, we have been closely tracking the tremendous growth in viewership of videos on Facebook in India. As expected, news-related content dominates all the other genres since Facebook has been playing a pivotal role in shaping up the socio political opinions in the country. We are also seeing a steady increase in independent video creators utilising the platform, catering to both the urban and rural population. It is a very interesting time in the online video business in India as both YouTube and Facebook are attracting content creators. However; given the fact that Facebook is yet to launch monetisation for creators, YouTube still is the place to be if you're looking to make a business out of it."