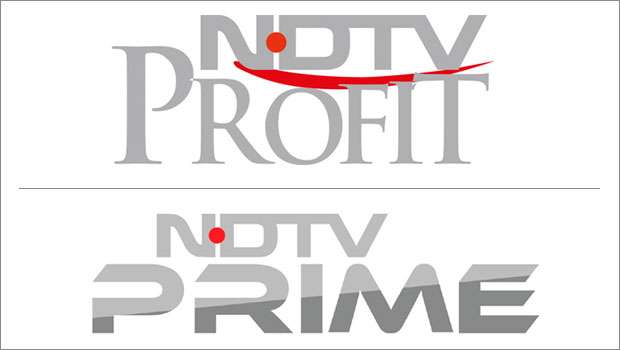 New Delhi Television (NDTV) has decided to convert its dual channel NDTV Profit and Prime into 24-hour NDTV Prime. The trading hours business and finance content of the channel under NDTV Profit will cease to exist starting today, June 5.

As per the BSE filing by the company on June 1, 2017, “NDTV has decided to transfer its business programming from Profit to regular business and finance segments on NDTV 24x7. This will mean suspending the current trading hours programming on Profit while Prime will continue as a channel. NDTV does not rule out reviving a business channel when the circumstances are appropriate. For now, there will be high quality business and finance segments on NDTV 2x7 which will enhance viewer experience on NDTV 24x7 during the daytime trading hours.”

Going by the company’s statement, it is clear that the circumstances are unfavourable for NDTV to run a dedicated business news channel and the step has been taken to cut the losses.

However, the business news genre is set to witness a new entrant BloombergQuint to be launched by former Network18 founder Raghav Bahl. Currently, the genre is dominated by CNBC-TV18 and ET Now while NDTV Profit and NDTV Prime, BTVi and CNBC-TV18 Prime HD were comparatively smaller players.

NDTV Profit was launched in January 2005, against the only existing player in the segment CNBC TV18. While the channel has always been struggling to make business sense, the launch of ET Now in 2009 only worsened the situation for them.

It will be interesting to wait and watch what kind of content does NDTV Prime get, after the business news content is completely stopped. If the channel has infotainment content, then that content is a costly affair. Or if the channel goes back to being a general news channel, then the inhouse competition with NDTV 24x7 might be a trouble. It is yet to be seen where the channel will be placed in the electronic programming guide (EPG).