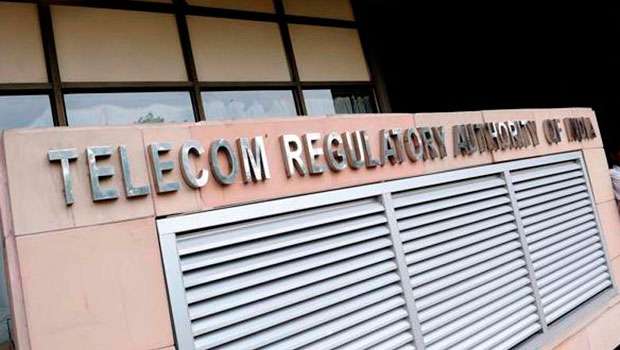 On May 31, the Telecom Regulatory Authority of India (TRAI) had issued a letter mandating the distributors to place one channel at only one location within a single genre. TRAI had warned action against Multi System Operators (MSOs) for placing a channel at more than one LCN under multiple genres simultaneously. Ashish Bagga, President, News Broadcasters Association (NBA), stated in a press statement that in a major victory for the News Broadcasters Association (NBA), the Telecom Regulatory Authority of India (TRAI) has issued a mandate against Multi System Operators (MSOs) regarding usage of multiple LCNs. This mandate was released within two weeks after representations made by NBA.

On May 15, NBA had filed a complaint with TRAI against alleged unethical distribution practices adopted by a new entrant in the English news genre Republic TV, to boost its Rating Points (TVTs). NBA had also appealed to BARC not to release data for the English general news category for Week 19, 2017 as the rating was corrupted due to unfair distribution tactics.

Consequently, major English news Channels who are also members of the NBA had opted out of the measuring system to protect themselves from being measured in a non-level playing field and had clarified that they would return only after the unethical practices had been stopped.

“After a series of discussions and complaints to BARC and TRAI, the English news broadcasters have resumed their Watermark last Friday, May 26 midnight subjecting themselves to ongoing measurements as they were sufficiently satisfied that due to TRAI's intervention the malpractices were discontinued.  This was confirmed by most MSOs,” said the statement.

Bagga stated that the NBA’s stance today stands vindicated. “Not only had TRAI released this important mandate, it had also aggressively followed up with MSOs about putting a stop to malpractices. The NBA is grateful to the TRAI for taking swift measures to stop malpractices. TRAI in its recent mandate to the MSOs, also emphasised on ensuring that all channels falling in a particular genre appear in its (MSO’s) network’s electronic programming guide (EPG) under that genre, to make services more consumer friendly.”

The statement from NBA said, “As a result of TRAI’s mandate and action, the rating and coverage (reach) of Republic TV have gone down by over 50 per cent after the malpractice was discontinued. This drop in rating brings Republic TV closer to realistic levels of weekly reach of general English news channels which is an average of 0.6 to 0.8 million.”

“This would not have been possible without the timely intervention of TRAI on NBA's complaints,” said Bagga.