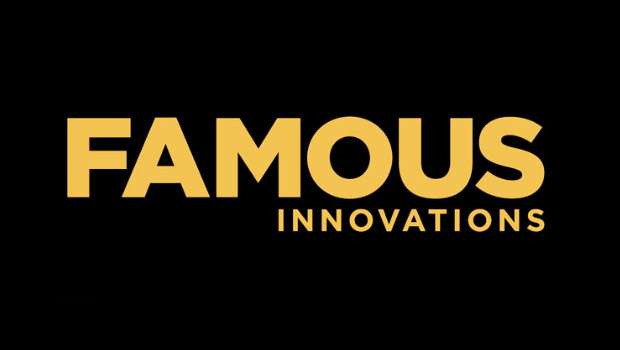 Famous Innovations has become the only agency to be featured from India in “The World’s Leading Independent Agencies 2017” list published annually on a non-profit basis by thenetworkone, the world’s leading independent agencies’ organisation, in association with Campaign magazine, London.

The agency has made it to the list for the second year in a row.

Twelve independent agencies were honoured in the 2017 edition of “The World’s Leading Independent Agencies”.

Julian Boulding, President and Founder of thenetworkone, said, “The 2017 edition contains a refreshing mix of familiar faces and new arrivals on the scene. While Europe remains the strongest contributor, with five out of 12 agencies invited, we also continue to see strong growth in creative standards and innovation in Africa, Asia and Latin America. This year sees three great independent agencies from Africa as well as inspiring contributions from India, Singapore and Mexico. And we’d like to pay a special tribute to The Jupiter Drawing Room from South Africa, the only agency to be been ever-present in the collection, since its launch in 2006 – a quite extraordinary achievement.”

Each agency has contributed its own individual perspective on the challenges facing the creative industries today. Collectively, they are a fascinating read. You’ll find a printed edition with every copy of this week’s Campaign magazine, or you can read online at http://www.leadingindependents.com/.”