The Times of India sites rank No. 1 followed by India Today Group and India.com. TOI sites have the highest engagement at 44 per cent of total minutes for the category 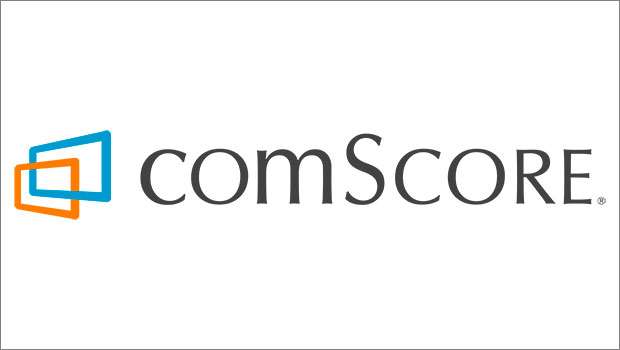 The Times of India sites ranked #1 overall with 69 million unique visitors/viewers, followed by India Today Group with 54 million and India.com sites with 41 million. In the top 15 ranking, over half of the time spent on news/information digital content was via mobile devices, with The Times of India sites having the highest engagement at 44 per cent of total minutes for the category.

In April 2017, 92 per cent of the 25-34 age group in India visited/viewed news/information digital content, the highest reach among other age groups, compared to 76 per cent for persons aged 45 and above.

Tags: comScore report Times of India’s websites No. 1
Advertisment
More from this section