TRAI sources told Best Media Info that the authority has sent letters, asking for an explanation from broadcasters 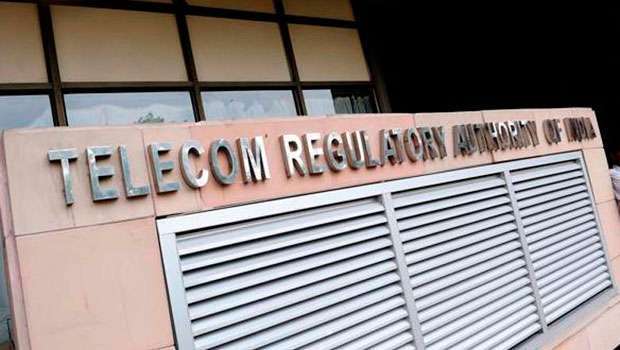 In a letter to its members, the News Broadcasters Association (NBA) has informed them that the Telecom Regulatory Authority of India (TRAI) has clarified that running a live channel on a landing page/ landing station will be considered as dual logical channel numbers (LCNs). This clarification was given to the representatives of NBA recently.

The matter came up within TRAI when multiple complaints were received about two rival English news channels using landing pages across various platforms. Another source at the authority informed Best Media Info on condition of anonymity that letters had been sent by TRAI to these channels, asking on which distribution networks the channels are running on landing stations.

“Generally, if TRAI asks for some clarification/ explanation, the channels have to give the genuine picture. Otherwise there is always a fear of getting the channel suspended for a few hours/ days or there is a threat to channel licence too,” said the source.

On May 31, TRAI had issued a press note, which mandated that the cable operators should strictly carry one channel within one genre and that running it on two locations will attract action from TRAI.