The special programming on Champions Trophy telecasts at 7.30 PM and 7.30 AM 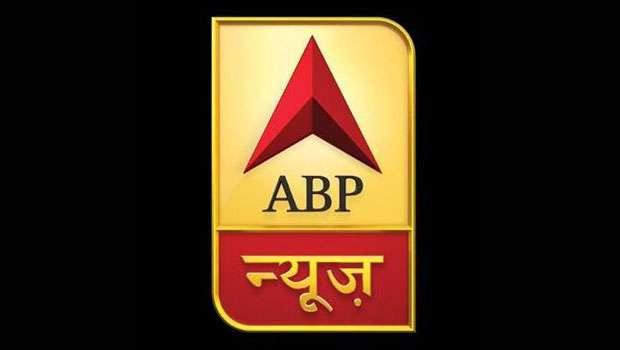 ABP News brings forth a 360° cricket coverage with ‘Bahubali 2’, a special programming on Champions Trophy.

Watch Team India’s coach contender and Twitter sensation Virender Sehwag provide a cheeky, yet fiercely insightful take on Team India’s preparation. Sehwag will be reuniting with his most successful partner, Gautam Gambhir, for the first time on news television to deconstruct Team India’s strategies and express their views on how Virat Kohli will approach his first major ICC tournament as skipper.

To get a balanced view on the big game and a sneak-peek at their arch-rivals Pakistan, Shoaib Akhtar brings in his perspective from across the border and joins the star-studded panel. Sandeep Patil --- who hand-picked Team India members which lifted the Champions Trophy in 2013 and has been instrumental in grooming Virat Kohli and other current team India players will puts in his frank opinion about their daily practice drills and match day performance.

But cricket coverage is not just limited to on-field action. Team India players, especially Virat evokes a lot of interest with his style, swag and the devil-may-care attitude. Viewers will come to know the real Virat as ABP News reporters Jagwinder Patiyal and Kuntal Chakraborty bring to you the exclusive visuals of Team India players having fun after the hard grind. Adding to it, they will bring to you the exuberance of London and Birmingham, the cities which have the maximum Indian population. Last but not the least, watch G S Vivek, our multiple award-winning cricket journalist as he strings in all these reports and pose some serious questions to our guests in our daily sports bulletins.