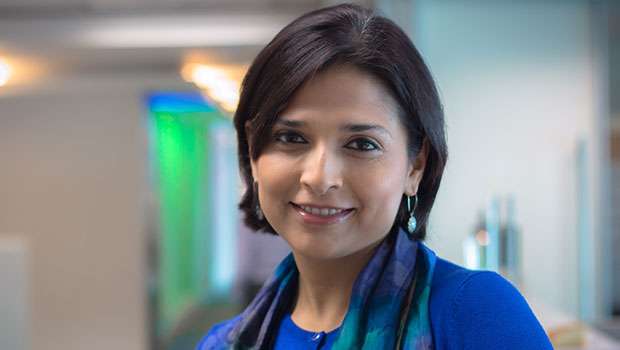 Known for its fans and sewing machines, Usha International is looking to drive association of the brand with kitchen appliances. Having entered the business only seven to eight years ago, the brand is relatively new to the cooking appliances category and sees the business growing by 45-50 per cent in the coming year.

Both businesses, sewing machine and cooking appliances combined, contribute to roughly 34-40 per cent to the company’s overall revenues, according to Jayati Singh, Vice-President, Marketing for Cooking Appliances and Sewing Machines, Usha International.

Speaking to BestMediaInfo.com about their growth plans, Singh, said, “Particularly for cooking appliances and sewing machines, what we are looking at is getting our distribution footprint in place. So we have this entire go to market strategy which we are in the process of executing right now, going directly to the cities and towns to ensure that our product availability is there at the right time at the right place. That is one of the key priorities for us. The second thing is driving association of brand Usha with kitchen appliances because we are associated more with fans and sewing machines. I think it is important internally and also how the consumer is seeing us to drive that association more with cooking appliances.”

Singh feels that cooking appliances is a category that is growing for them. New product launches and their focus on communication and distribution network has contributed towards the growth.

“While the market for cooking appliances is growing roughly at 11 odd per cent we ended the year at 25-30 per cent growth. So that is the category that is growing where we are making a mark because there are two or three new categories, which have a more metro or urban population focus. There we are taking the lead in terms of creating the category. So I think new product launches and the focus on communication and distribution has led to our growth over the last few years,” said Singh.

Singh also debunks the myth that sewing machine is a declining category as they are looking at a 10-12 per cent growth in their sewing machines business.

“If we look at sewing machines, while people think it is a declining category the fact is that Usha has been playing the role of the category creator. In the last three to four years, we have actually quadrupled our business and this has primarily happened because of the focus on reaching out to consumers through demonstrations, telling them about what the product really does, what they can create and positioning the product as a means to find expression to your creativity. These are the things that we have worked on and over the last two to three years the growth has been good. Despite demonetisation last year, we were relatively flat,” explained Singh.

While Usha enjoys almost 70 per cent market share when it comes to white sewing machines, the number drops to 35-40 per cent when it comes to black sewing machines because of the unorganised market and the local players involved there. Being a relatively new player in the cooking appliances business, Usha enjoys a market share of a 4-5 per in that category.

Speaking about their strong markets, Singh said that East has always been a Usha stronghold for both sewing machines and kitchen appliances. She also agreed that as far as cooking appliances are concerned they were still trying to make in-roads into the South markets.

“If you look at the strongholds for Usha for cooking appliances we are very strong in the East. The whole of West Bengal, Bihar and even to an extent the whole of North East, are very strong for us. We have one of the largest market shares there followed by North and West. South is still a place where we have to make our mark and that is primarily because there the main cooking application is mixer grinders and that is nearly 70 per cent of the business and it is also a very insulated market. So there we are trying to make in-roads.”

“In sewing machines, North along with the West is a big market for us for the black sewing machines and if you look at electronic or the computerised machines in the South, it is huge and across all businesses we do really well in the East. For some interesting reason, East has a lot of affinity and respect for Usha,” Singh added.

Throwing some light on their marketing initiatives in the recent years, Singh laid emphasis on the brand’s association with sports. The brand recently extended their association with Mumbai Indians.

“Usha has a very strong association with sports in general, it basically is our whole ethos, the whole Usha play a part of our philosophy. With Mumbai Indians we started this partnership three years back and we are extending it to the next year as well because it has helped us to drive a very strong youth connect. Luckily since this year Mumbai Indians are also doing very well, it is great to see brand Usha on their helmets. I think from that standpoint it has been a great association,” said Singh.

Singh also believes that sports marketing is gaining prominence in the country and that it spells good news not just for the brands and the sports involved but for the country as a whole.

“Sports marketing is definitely gaining a lot of importance in the country and that is why you are seeing so many leagues coming up. It is great to see other sports also getting recognition. What Usha does is that it also recognises works on other sports like Frisbee, which is a relatively unknown game. So, all kinds of sports are now gaining prominence and it is good for companies like Usha and others to support them for the sports itself and for the nation overall. It becomes pretty nice and tangible difference that we can make.”

“In FMCG, normally what happens is that there are lot of brands. Nobody sells a product, let’s say Marico or P&G, in FMCG you are managing a brand. It is the brand affinity that you thrive for. In FMCD it is all about the master brand. So the affinity for the master brand is already there but within that master brand there are a lot of products so the focus becomes a lot on the product marketing because here you are dealing with the technology. Unlike in FMCG where the technology is in the background and it is the brand that takes precedence in FMCD, the technology becomes the talk point for communicating with your consumer,” elaborated Singh.

According to Singh, both the sectors have evolved to include the whole gamut of digital and experiential into their communication strategies.

So how important is digital to Usha from a sales and marketing point of view?

“I think Usha like a lot of other companies is in a digital transformation mode and of course the focus is across all pillars of digital because the ecosystem in itself is so big. So the work has already started in terms of the resourcing in the organisation and a lot of focus is being placed on how the consumer sees us online. So we are putting a lot of focus on how our website looks and things like that. The other thing is how we present ourselves on social media. Then there is of course e-commerce. E-commerce is something that, over the last couple of years, we have really started focusing on,” said Singh. 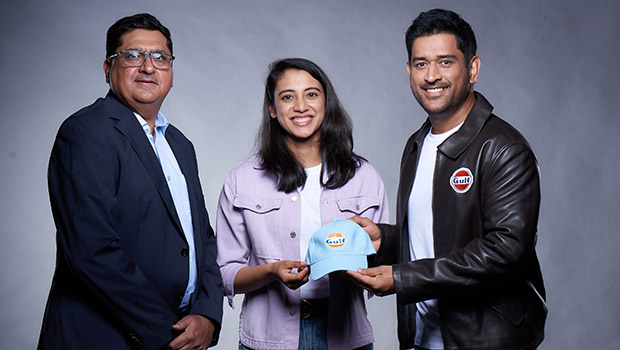 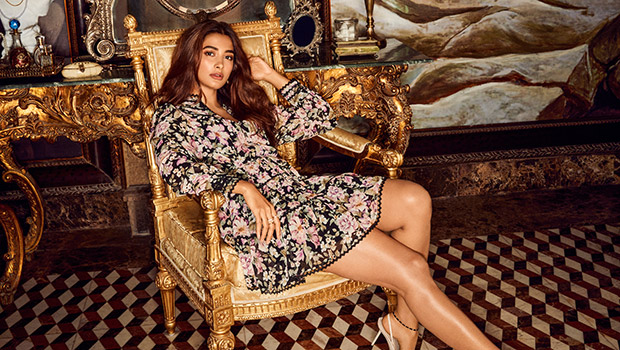 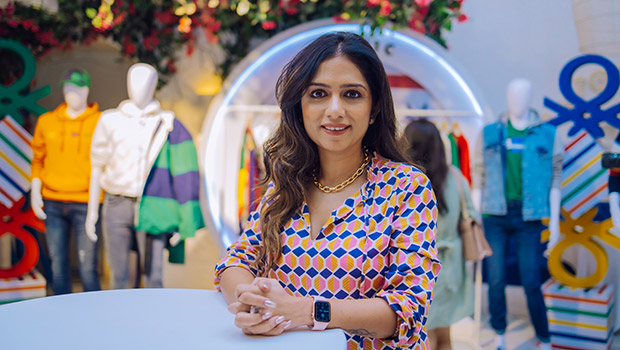 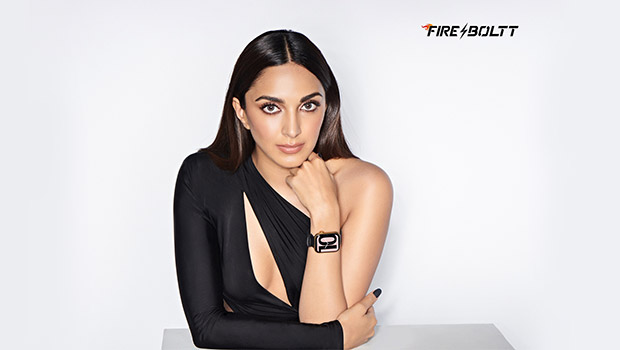