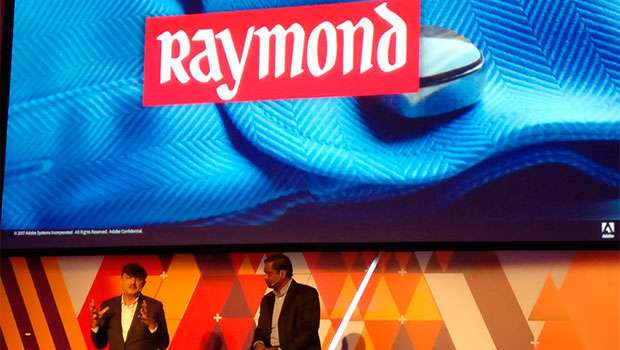 The Adobe Symposium 2017 just got bigger with a crowd of over 1,500 delegates attending a daylong event hosted in Mumbai on May 4. The event began with a keynote session by Shantanu Narayen, President and CEO, Adobe. Narayen highlighted a few points that set the base for the event. He began his address by telling the audience how consumers have gone digital as they get everything at the click of a button. That has been possible only because marketers and businesses too have gone digital.

Sharing a tip with the audience, he tells marketers to make experience their business. In four steps, he sums up how one can do that:

By following these four things, a marketer could actually make experience their business.

Then there was an interesting session with Raymond’s CEO Sanjay Behl. The session was moderated by Suresh Vittal, Vice-President, Platform and Products, Adobe.

Behl began by sharing some basics about how retail works in India. He highlighted three trends observed in the Indian context. One is the choice has gone up exponentially. Second is the convenience that the consumer expects and lastly, the value that the consumer gets.

As he explained the three trends, Vittal asked him how is Raymond making experience a part of his business? Behl said, “Over the last nine decades we’ve been a menswear clothing brand and that was a successful model for us in spite of a supply scarce ecosystem which was a challenge for us. But in the last decade, we’ve become one which offers men’s wardrobe solutions and not only menswear products. We are trying to move from a conventional model to a more flexible model.”

Stating an example, he tells the audience that Raymond wants to give their audience what they want. “Over 50 per cent of our purchase happens from 11 pm to 1 am when most of Raymond’s staff is sleeping. And that is something that is great for us. We are trying to build an experience for the customers.”

Raymond is in the process of offering consumers an unparalleled experience wherein the consumer can book an appointment and their store will send a personnel to the consumer’s home so that he can take the consumer’s measurements. The consumer soon will not have to visit the physical store. One could actually have the garment tracked with their Garment Positioning System (GPS) and know where their apparel is. The company is going to start an online tailoring service from this Saturday in Mumbai.

In spite of digital offerings, if the consumer wants to visit the store, Behl is all set to create a digital experience for them at Raymond stores too. Behl highlights Raymond’s plans of getting rid of trial rooms and having virtual trial rooms with the help of virtual mirrors. They are already testing this feature in Bangalore and this is something that will revolutionise the way one shops.

Another thing that Behl highlighted is how bots (robots) work faster and give better productivity. Raymond currently has 30,000 low skilled workers, including 10,000 from their new setup in Ethiopia which begins on May 16, 2017. Behl loud thinks a possibility of 200 bots replacing 30,000 low-skilled workers at the company and doing the job effectively.

Behl continued by saying that they were not able to compete with players like Zara and others who have 12-15 rotations every year, while they barely manage three to four. They collaborated with over 350 designers worldwide, to give the consumer a better experience and more options to choose from. Concluding, he said, “The biggest challenge for retail experience is a physical store.”

It seems that digital merged with retail could create a great experience for the consumer in the coming years. And Behl is all set for the digital transformation. 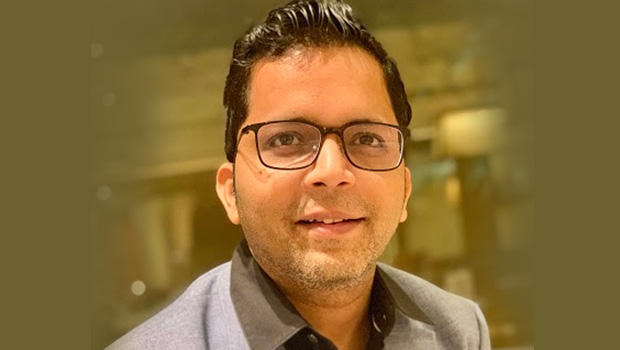 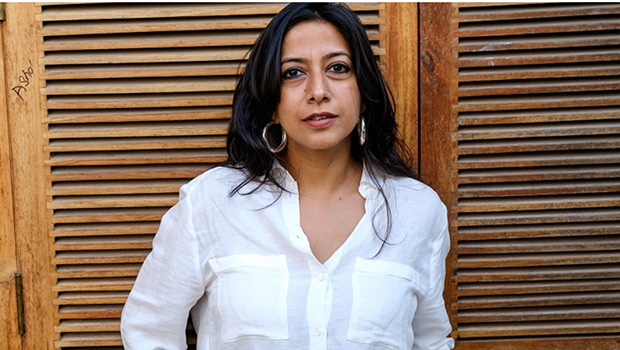 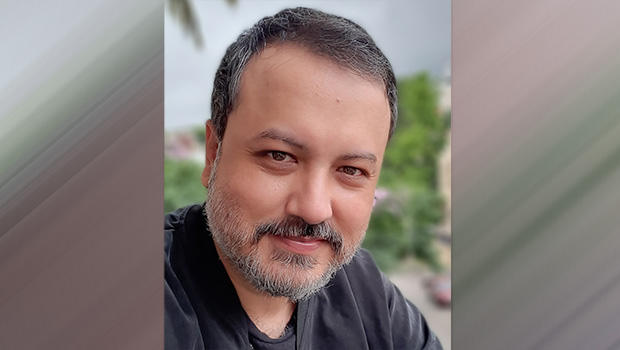 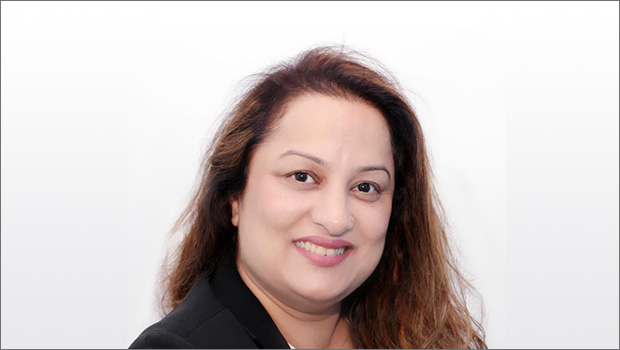 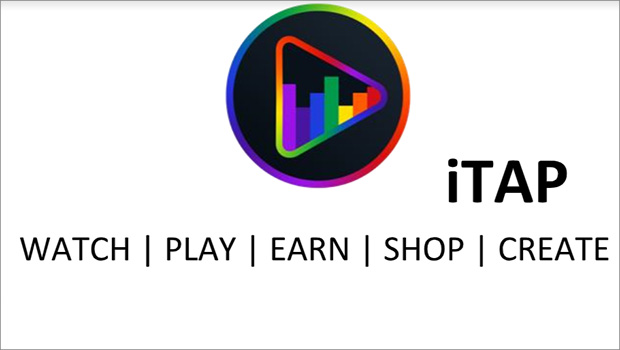