The international format is being introduced for the first time in the Tamil market on Vijay TV. It will air at 9 pm on weekdays and 8.30 pm on weekends 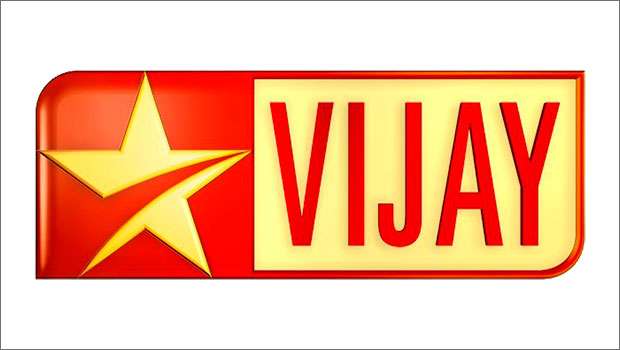 Kamal Haasan has been roped in as the host of the Tamil version of Bigg Boss soon to be aired on Vijay TV. This is Kamal Haasan’s first foray into television. He was in the limelight for his bold opinions on social injustice, especially on state politics, which made him an inimitable choice.

The international format is being introduced for the first time in the Tamil market on Vijay TV. The show will see the coming together of 15 celebrities in a posh house with all the amenities but completely cut off from technology and the outside world for 100 days.

When asked why he chose Bigg Boss as his first foray into television, Haasan said, “When Vijay TV approached me to play host, I funnily quipped, who better than me right. All my life I have been under constant watch and I have been judged on whatever I have done, public or private. But now roles are reversed as I would stand with the audiences and watch these celebrities in the house survive this ordeal.”

The Endemol-owned format Big Brother, which has had 10 successful seasons in Hindi as Bigg Boss with Salman playing the host, has also had its regional success in Kannada and Bengali.

“We are keen to leverage the uniqueness of the format, the reality appetite of Tamil audiences and a great host like Kamal Haasan not only to drive ratings but to put out cutting edge and innovative content,” said Krishnan Kutty, GM, Vijay TV.