A first regional sports channel, Star Sports Tamil was launched on May 28 with a launch campaign titled, “#MachiAreYouReady (Buddy, are you ready)”, a tribute to the multi-sport culture of the state 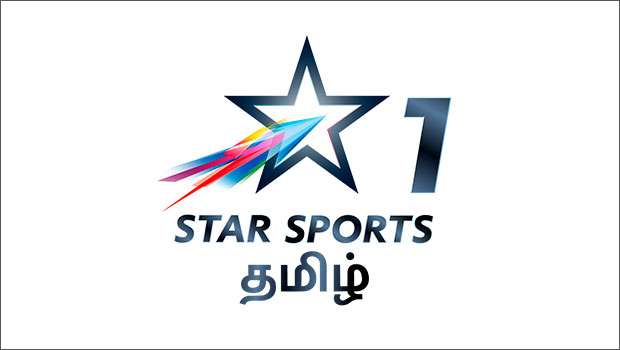 Star India has added its 10th channel to the sports cluster by launching Star Sports Tamil, making its foray in the regional market with its sports offering. This is arguably the first dedicated Tamil sports channel in the country launched on May 28.

A 360-degree marketing campaign, titled, #MachiAreYouReady (Buddy, are you ready), has commenced along with the launch of the channel. A tribute to the multi-sport culture of the state, the campaign underlines Tamil pride and is rich with nuances such as the presence of the soil of Tamil Nadu in the TVC. The campaign will be supplemented by comprehensive, high-impact promotions on radio, TV, print, digital, and OOH.

A Star India spokesperson said, “Tamil Nadu is a unique market with high affinity to language content and very distinctive viewing habits. Star India’s strong presence in the state has helped us understand the pulse of the Tamil sports fans. Star Sports Tamil is an extension of our belief to give people more relevant regional sports content and celebrate the ‘Tamizh’ culture. This is another resolute step in our constant endeavour to bring fans closer to sports.”

The channel will feature content exclusively packaged with a line-up of eminent Tamilian hosts and commentators from the sports fraternity such as K Srikkanth, L Sivaramakrishnan, S Badrinath, S Sriram, S Ramesh, H Badani. Star Sports Tamil will be available on leading DTH/cable operators across Tamil Nadu as well as rest of India.