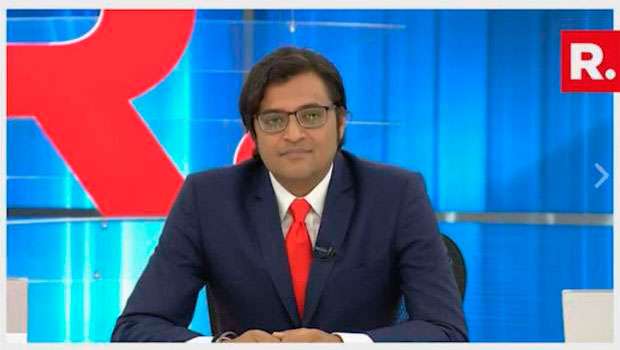 In a letter to the Telecom Regulatory Authority of India (TRAI), the NBA has claimed that Arnab Goswami’s channel is running multiple feeds on various multi system operators’ (MSO) platforms. This is for the first time that NBA has singularly pointed out a channel for alleged trade-related malpractices. A copy of the letter has been accessed by BestMediaInfo.com.

The letter has mentioned that the channel has been listed at multiple locations across different genres in the electronic programme guide (EPG) of various MSOs and other distributors on multiple logical channel numbers (LCNs).

Usually, such cases come out in the public and the complaints are filed only after viewership data is released for the time and when a channel had run on multiple frequencies. This is possibly the first time a complaint has been lodged at the time of implementing multiple feeds.

This might be because Republic TV has been in the limelight much before it was launched on May 6.

A few recent examples of channels being aired at multiple slots include the rebranding of India Today TV (from Headlines Today) when India Today TV and Times Now were both running on multiple feeds. During the last budget, ET Now had filed a complaint against CNBC TV18, claiming their budget viewership was because of dual frequency feeds.

The current complaint letter against Republic mentions the TRAI notification related to Telecommunications (Broadcasting and Cable) Services Interconnection (Addressable Systems) Regulations, 2017 dated March 3, 2017, which stated that “It shall be mandatory for the distributor to place channels in the EPG, in such a way that the television channels of the same genre are placed together consecutively and one channel appears at only one place.”

The issue of genre classification is also mentioned in the consultation paper, ‘Tariff Issues related to TV subscribers’.

The complaint letter has termed the acts of Republic TV as illegal and in clear violation of the regulations. It has also requested TRAI to take action as otherwise it will encourage other broadcasters to get into an unhealthy competition mode, thereby trying to list their channels in as many as eight genres (as mentioned in the regulations).

It is also pointed out that the act is also misleading for the viewers and the advertisers.

A highly placed source at Republic TV, on condition of anonymity said, “Times Now has been doing this for years, and so have other channels. As we speak, they are running dual feeds on many major distribution networks, including Hathway, Indian Cable Net Company Limited (ICNCL), SCOD and a few others.”

As per data from Chrome Data and Analytics, Republic TV’s dual/ triple feed was spotted in 171 cities across the country, with maximum push in the Uttar Pradesh and Uttarakhand markets.