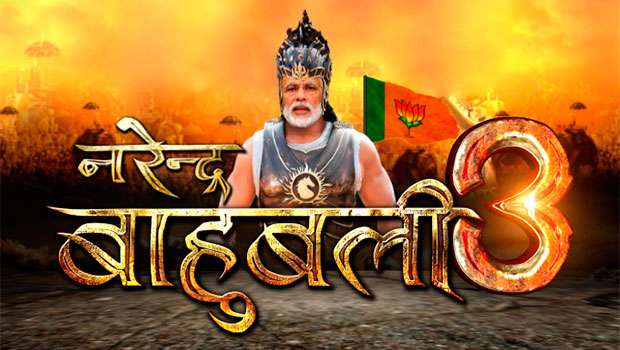 In the 2014 General Elections, BJP was voted to power with an unprecedented majority and a promise of 'acche din'. To mark the third anniversary of the Modi Government, News18 India is bringing an exclusive series called ‘Narendra Bahubali 3’, which will highlight the various achievements and impact of the many decisions and initiatives undertaken by the BJP government in the last three years.

The programming will consist of special shows and exclusive interactions with key BJP ministers on various policies of the government, a show on ‘36 big decisions taken in 36 months’ and even a show on those near and dear to the PM.

News18 India will telecast a special show on the people whom PM Modi has spoken about in his ‘Mann Ki Baat.’ The channel will also rope in BJP’s top ministers for their popular satirical show ‘Lapete Mein Netaji’.