In order to push the masses to adopt digital payments, NDTV and mastercard joined hands to promote cashless payments across India

NDTV and mastercard on May 23 launched their “Cashless Bano India” campaign, aimed at accelerating digital forms of payments through an on-ground and TV campaign.

The aim of the initiative is to educate the masses about digital payment solutions and encourage its usage for everyday spends. This campaign will work with partners in driving behavioural change and spread awareness on the importance of digital payments.

Times Network had made a similar attempt through its programme ‘Remonetise India’ to help pave the way for a cashless economy.

The initiative will extend to Tier-II and Tier-III cities through on-ground educative sessions aimed at reaching the public as well as merchants with the support of Confederation of All India Traders (CAIT).

There will be an extended on-ground activation of the campaign where financial literacy and adoption camps would be conducted in Kanpur, Jaipur, Surat, Indore and Nagpur for traders and merchants.

Speaking on the initiative, Amitabh Kant, CEO, Niti Aayog said, “The Government has been aggressively driving the push to a less-cash society, bringing a number of policy reforms and initiatives. The vision is to make India lead the world in the evolution of payment systems with technology paving the way. Initiatives like ‘Cashless Bano’ India will further propel the efforts in bringing a change towards digital payments and further help in the penetration of digital payments to the last mile.”

“The digital payments industry in India is at an inflection point. Enablers like Jan-Dhan, Aadhaar, mobile penetration, and more recently demonetisation have created a strong foundation for large scale adoption of digital payment systems in India. This is a long- term story, which will require a combination of infrastructure, sleek user experience with highest standards of safety and security, last mile distribution and reach, together with the right policy initiatives, and significant marketing and communications efforts to build awareness on the benefits of a digital economy,” said Ari Sarker, Co-President, Asia Pacific, mastercard.

Vikram Chandra, Consulting Editor, NDTV, said, “While the benefits of digital payments to the nation and to individuals are obvious, many roadblocks to speedy implementation still remain. This brain storming session with all stakeholders including the government, bankers, traders and the ‘aam aadmi’ hopes to charter a blueprint for secure and simple cashless transactions to help build a better India.” 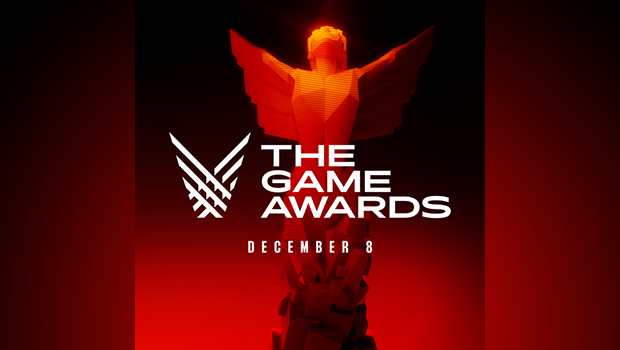