The channel is being rebranded for the fourth time since its launch in 2008. With the new name, the channel will discuss news affairs in states 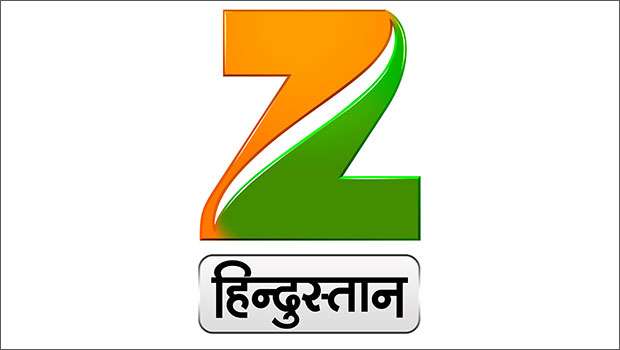 The channel will cover content from various states beyond the national capital or metropolitan cities. India 24x7 became a national channel in 2015 when it was rebranded from Zee Sangam. Prior to that, Zee Sangam was focussing on Uttar Pradesh and Uttarakhand. Even before that, the channel was telecasting content, which was a mix of entertainment and news and was being operated under ZEEL’s sub-brand TEN. It was in 2014 when Zee Sangam took to a complete news content format and moved from TEN to ZMCL.

It was also learnt that Brajesh Singh has been roped in as the Head of the channel. Singh has come from ABP Asmita. Jagdeesh Chandra, Executive Director and CEO, Regional Channels, ZMCL, said, “In the present scenario, where other news channels from all the languages are busy discussing the national capital priorities, there will be one channel that will discuss the states’ news affairs which can influence the centre. It is because we believe that states make the nation. This picture will be the main focus of our special programme which will be aired seven days a week at 7 pm. Not just eight stories, but our special programme will focus on 80 stories making our agenda.”

Zee Hindustan channel’s programing line-p includes ‘11 PM CM's Corner’ (broadcasting stories of states' Chief Ministers). This show is set to be broadcast five days in a week. At 8 am, Anandam will be aired.

As a content differentiator, the audience will also be able to read the news on-screen as the channel promises to flash more than 1500 news throughout the day.