Has Rajat Sharma resigned from NBA? 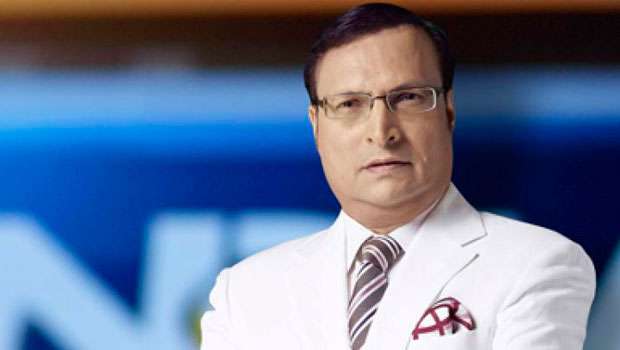 Rajat Sharma, Founder and Chairman, India TV, had resigned from the board of News Broadcasters’ Association (NBA) about three months back though the board hasn’t accepted his resignation yet, multiple sources close to the development informed Best Media Info.

However, sources also confirmed that the NBA had not accepted the name of another senior official from India TV who was recommended by Sharma to take his position. The person was supposed to represent India TV within the NBA board.

It was also learnt that KVL Narayan Rao, Group CEO and Executive Vice-Chairperson, New Delhi Television Ltd (NDTV), has also not attended a few previous meetings of the NBA board. “Though, he is still on the board of the NBA and has not yet resigned,” said a source. “But it is evident that these two heavyweights of the news broadcast industry of India have not been recently active at the board of NBA.”

The NBA has been in news for a couple of weeks now and has attracted a considerable amount of criticism and praise from various sections of the industry.

After the recent episode of English news channel Republic TV running on multiple frequencies, the NBA had taken action and written to the Telecom Regulatory Authority of India (TRAI) and the Broadcast Audience Research Council of India (BARC).

After the viewership numbers were released by BARC and Republic TV topped the genre of English news, other English news channels walked out of the measurement system by removing the watermark from their respective channels.

It was learnt that in 2016, when Sharma was replaced by Venkatramani at the top position, majority of the board members wanted him to stay as the President of the board.