Dipstick: Is there potential for a male-skewed Hindi GEC?

BestMediaInfo.com spoke to broadcasters and media agencies on the subject. While some say there is potential, others feel the content should speak for itself than being created for a particular gender 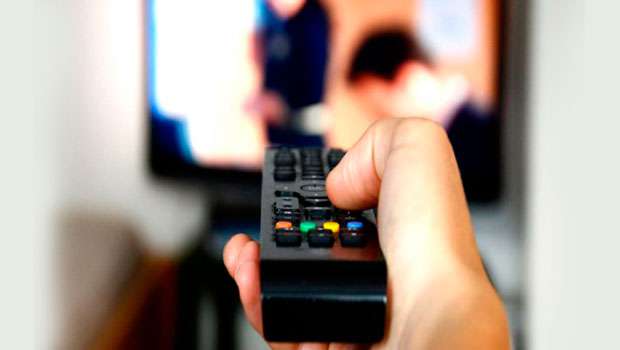 For a long time now, Hindi general entertainment channels in India have had content generally skewed towards women. We have lived through saas-bahu sagas such as Kyunki Saas Bhi Kabhi Bahu Thi, Kasuatii Zindagi Kay and many others. Broadcasters and producers may have just ignored male skewed content and was never created.

According to a recent BARC India report, 50 per cent of the viewership across genres comes from men, be it news, sports, or even Hindi GECs for that matter. Broadcasters such as SAB TV and Life Ok have lately started producing male-centric shows with content of a Hindi GEC. Discovery too recently announced the launch of its Hindi GEC, Jeet, and intends to focus on male-centric content.

BestMediaInfo.com asked broadcasters and media agencies on the possible potential for male-skewed Hindi GECs. While some say there is potential, others say the content should speak for itself than being created for a particular gender. Here is what they had to say: 50 per cent of the viewership is from men and the rest from women. Most of the men do end up watching saas-bahu serials. So we cannot type cast that saas-bahu serials are only watched by females. Of course, women viewers will be higher if you deep dive into the viewership. When it comes to Sony, the male skew is slightly better for fiction shows. In terms of skew also there is a substantial viewership on television that comes from males. And that viewership gets diverted when an IPL comes in. Otherwise there is also a lot of male viewership for news channels as well. Having said that, I think as a television market, I don’t know if one day a male-centric channel will be successful. I think most of the shows we have are gender agnostic. If you ask me then I think it will work, provided you have good content. There is space for more channels. It all depends on the expectations. If people watch something because of good content, then why not? Internationally there are channels specifically targeting men, so there is a huge scope. Advertisers are also ready and there are so many brands that are male focussed. I personally don’t feel there will be a very large audience for it. As far as advertisers are concerned, if they get the audiences, they will continue advertising. The key point is will it get an audience? That depends on the content. It’s easy to launch a channel with content for one week or month, but to sustain that content on an on-going basis is not easy. It’s not the question of being ready – everybody is ready for content. I don’t think there is enough niche where good content is available. People don’t watch channels, they watch content. If there is good content that excites people on a sustainable basis, then it will succeed, but chances of that happening are not that high.

If you look at content, there is enough content for male audiences – from news to sports to English movies to infotainment and much more. I honestly do not understand the definition of a ‘male GEC,’ for the simple reason that the manifestation of entertainment is very different for men and women. While men might find English movies as entertainment, women find the saas-bahus as entertainment. The definition of entertainment from a content perspective varies for a male and a female. So as long as any channel is thinking of coming up with male specific GEC programming, will have to keep that in mind.