An adaption of the Israeli show Win The Crowd, the show will go on air from May 7. There will be no judges, no studio and no glamour. Performances will be scored on the basis of the number of people whose attention the performers are able to grab 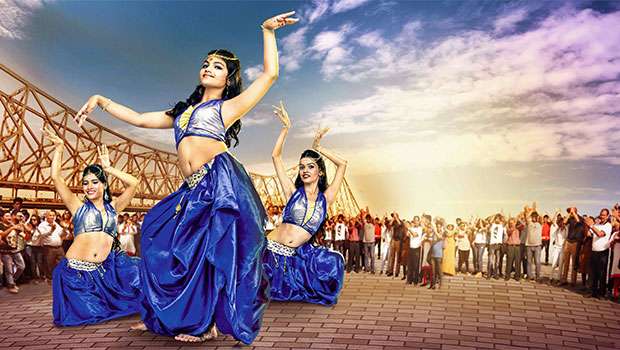 After dabbling with the live audience format with Rising Star, Colors is all set to take the format a notch higher with India Banega Manch. An adaptation of the Israeli show Win The Crowd, the show will have no judges and no votes. Instead, the participants will be performing on the streets.

Hosted by Krushna Abhishek and Mona Singh, the show will be shot at iconic locations in the country like Red Fort and Dilli Haat in New Delhi, Juhu Beach and Kala Ghoda in Mumbai, and New Market and Princep Ghat in Kolkata among others.

Performances will be scored on the basis of the number of people whose attention the performers are able to grab through their performance. Every location’s top performer will win a chance to compete for the ‘Jeet ki seat’. 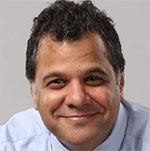 Commenting on the show and how it is different from India’s Got Talent, another show talent from the channel’s kitty, Raj Nayak, CEO, Colors, said, “Every time we do a show and especially a new show, be it fiction or non-fiction, we ask ourselves only one question. How is it going to be different? We also ask ourselves how we are going to up the benchmark. We have got India’s Got Talent which is also about talent. So, to do another show we had to ask what is different in this show. The obvious difference is that there are no judges, there is no studio, and there is no glamour. It takes tremendous amount of courage to shoot on the streets with nothing.”

Speaking about the challenges they faced while shooting the show, Nayak said, “The first time the shoot happened it was at Juhu Beach. Abroad when a show like this is done, people come and go but here people were not leaving. Now that is a problem because if it is just the same people how do we decide who has won? So the crew even pretended to pack up and still no one left. Another challenge we faced was the weather. It was so hot that the cameras started melting. So we will have to shoot again in Mumbai. Having hidden cameras in a public place was another challenge.”

The show is being produced by BBC Worldwide Entertainment which also produced Jhalak Dikhhla Jaa for the channel.

On their decision to produce the show, Myleeta Aga, SVP and GM South East Asia and South Asia, BBC Worldwide, said, “We are always looking for something different and something creative and to be fair to us we have really done some of the most different formats, whether it is Aaj Ki Raat Hai Zindagi or Dil Jeetegi Desi Girl. We initially thought we have shot Desi Girl in the village so this should not be much of a challenge. But here we had to deal with not just the heat but also the crowd. It was a challenging production to mount but the creative team at Colors is very hands-on and they were really part of the creation and the scaling-up because Israel is a very small country compared to India. So what it means to win the appreciation of the crowd for them and for us is a totally different thing.”

On their association with Colors, Aga said, “We at BBC take our work very seriously. We work with great integrity and put quality first. So we need to work with people who feel the same and certainly Raj and his team do. You can’t make shows like these if you are not working together.”

Talking about advertisers, Nayak said, “Oppo has come on board as the presenting sponsor and we are in discussion with others”