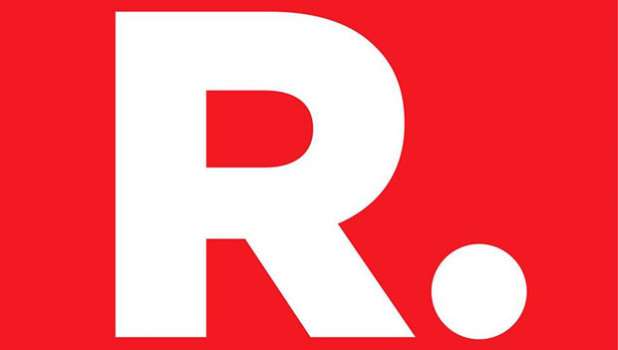 Amid allegations of using multiple frequencies, Republic TV has debuted with a record opening on the barometers. As per BARC India’s data for Week 19 (May 6 – 12), sourced from one of the subscribers, the channel has grabbed about half of the relative share in most of the target audience groups.

Among NCCS AB Male 22+, Republic TV has captured the relative share of 49.2 per cent in the all-India market. The channel’s relative share in top six mega cities stood at 52.1 per cent.