Baahubali has shown that it is possible to be born in a regional market, not speak Hindi or English and yet be a national sensation from day one 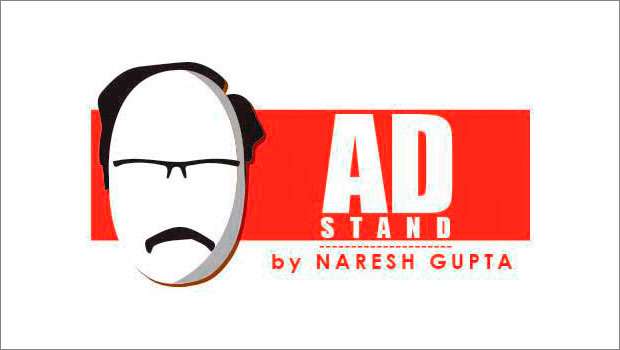 I may be among the rare Indians who haven’t seen Baahubali. I may be among the few world citizens who haven’t seen Baahubali. The one key question kept the buzz alive for almost four years. One simple question drove the engagement for the movie. Closer to release, the movie unleashed brand partnerships of epic scale. Brands were happy to play subservient to the appeal of the movie. By the end of the week, the fantasy saga had re written every rule, broken every record. The movie is an epic hit.

There are lessons for the marketing fraternity that are hard to miss.

The word National needs to be looked at with new eyes

What is a national brand and what is a regional brand in India? National brands have always tended to start from the larger landmass of upper India and then moved to ‘regional’ pockets. Brands have often tweaked appeals to suit the regional markets. There have been very few brands that had their origin in the regional market and went on to become a national brand in no time. Yes there are brands like Ujala, Sabeena, Nyle, Chic, Wagh Bakeri, brands that crossed over from home states to claim a stake at the national level.

Baahubali has shown that it is possible to be born in the regional market, not speak Hindi or English and yet be a national sensation from day one.

Baahubali, especially Part 2, didn't remain a Telugu movie, it became a national movie, and therein lies the brilliance of the marketing team. They refused to think regional.

Brands need to stick to conviction

It would have been nice to be a fly on the wall listening to the conversation in the conference room of the studio. Did they debate to mute the regional language overtones in the movie? Did they debate to make the idiom a lot more tuned Hindi-speaking market? I don't know if they even debated these issues. What they did was stick to conviction. The overall packaging of the film remained true to the film and what the film needed. The product didn't even try to hide its origins. They did not add anything to the product to expand its appeal like adding a Hindi film star in special appearance, and such tricks.

Conviction in product, its values and the resultant story is very important for any brand; this is the fodder for the appeal that eventually gets created. Baahubali made sure that it didn't waiver from its conviction of telling a story that is grand, lavish and eye-popping. The resultant single mindedness made the brand into a very powerful brand.

Being audacious is a great way to build engagement

Building appeal always starts with a great product, but needs a very audacious appeal to become a sensation. Audaciousness has been written about, it's a big jargon in PowerPoint, businesses even hire consultants to write the audacious goals. If you want to look for an example of being audacious, look no further. The brand did everything with audaciousness built into its core. There were no half measures, there were no shortcuts, and there were no small dreams. They went big. For a new brand, or a brand that is trying to challenge the paradigm, they need to be seen as people who are trying to create a new idiom. Baahubali was phenomenally successful in making people accept that they will not be the kind of popular cinema that is most often commercially successful. They would be the outlier that charts its own path.

The Baahubali sensation has just started. There is a TV series coming, may be that too will capture people’s imagination like the movies. But in any case the movie has proven that breaking the mould with conviction and audacity can lead to major success.