ABP News releases results of ‘Mood of the Nation’ survey 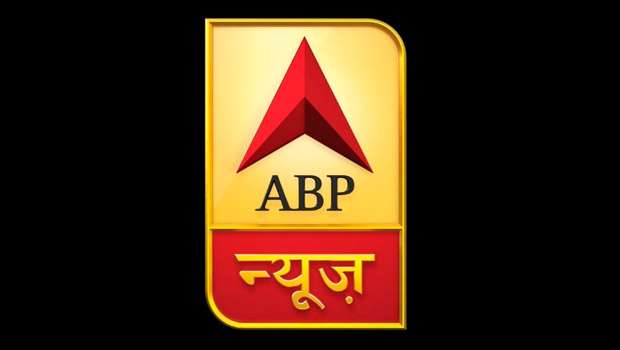 The Mood of the Nation Survey was conducted for ABP News by Lokniti, Centre for the Study of Developing Societies (CSDS), Delhi between May 1 and May 15, 2017 among 11,373 respondents spread across 19 States of India - Andhra Pradesh, Assam, Bihar, Chhattisgarh, Delhi, Gujarat, Haryana, Jharkhand, Karnataka, Kerala, Madhya Pradesh, Maharashtra, Odisha, Punjab, Rajasthan, Tamil Nadu, Telangana, Uttar Pradesh, and West Bengal. The survey was conducted at 584 locations in 146 Parliamentary Constituencies (ACs).

Avinash Pandey, COO, ABP News Network, said, “At, ABP News Network, we have consistently been investing in researches that gauge the mood of the nation. This concept is quite new to Indian News reporting and has been done only by us on Indian television. We have constantly evolved over the years to provide our viewers with the best news analysis, hence living by our philosophy of keeping them ahead..”

Interestingly, UPA has improved its standing amongst voters; it’s still a long way off from challenging the current government.

According to the ‘Mood of the Nation’ Survey, NDA is likely to get around 331 seats, a marginal loss of 4 seats from the 2014 polls. UPA is predicted to get about 104 seats, with a gain of 44 seats, while others in the fray set to claim 108 seats, a deficit of 40 seats.

Some of the Key highlights of the survey are:

Modi magic continues, likely to get 39 per cent vote share if polls were held today; according to the annual ABP News-Lokniti CSDS ‘Mood of the Nation’ Survey

Achhe Din are here, say 63% of the respondents.

BJP to lose some seats in North India, but significant gains in Eastern part of the country would result in the same majority as in the 2014 Lok Sabha Elections.

Coming to vote share by party, the Survey found the BJP to be the choice of 39% voters. This is 8% greater than the vote share secured by the party in the Lok Sabha elections three years ago. The BJP’s allies are expected to get 6% votes, taking the ruling alliance’s vote share to about 45 percent.

The Indian National Congress (Congress) which slumped to its worst ever electoral performance in the 2014 polls, continues to be in dire straits in terms of popularity.

According to the survey, Prime Minister Narendra Modi has succeeded in bringing ‘Acche Din’ for an overwhelming 63 per cent of those surveyed.

Achhe Din seem to have arrived for three in five voters

A vast plurality of India’s voters, 25%, believes that unemployment is the single biggest problem in the country today. Poverty, at 16%, corruption at 13%, price rise and lack of development at 8% and black money at 2% make up the top 5 issues in the list.

Three years into office, Modi has cemented his position as the tallest leader in contemporary India. None of Modi’s opponents come anywhere close to him at 44%, their popularity being limited to single digits. The survey found the Prime Minister’s nearest rival, Congress Vice-President Rahul Gandhi polled a lowly 9% amongst respondents who expressed a spontaneous preference for Gandhi as prime minister. This is a decline of 4% points since the last election.

The Mood of the Nation survey found that 25% respondents feel Rahul Gandhi should lead Congress into next elections. About 10% favour Sonia Gandhi, whereas only 6% for Priyanka Gandhi.

On being asked who should lead Cong into next election, only one in 4 said Rahul Gandhi: