Internet subscriber base stands at 391.5 million. Pay channels increased from 281 to 287 as reported by 47 broadcasters. 97.05 million DTH subscribers, of which 67.65 million are active subscribers 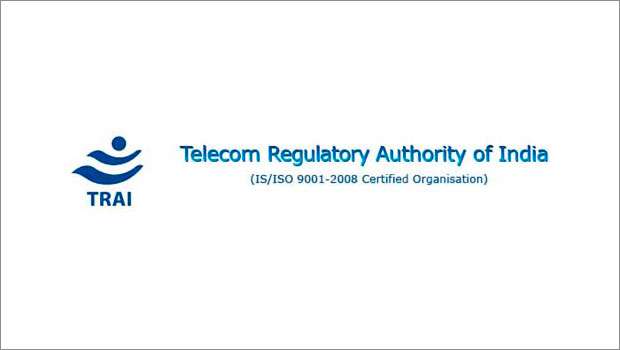 The Telecom Regulatory Authority of India (TRAI) recently released the Indian Telecom Services Performance Indicatory report for the quarter ending December 2016. This report provides a broad perspective of the telecom services as well as cable TV, direct-to-home (DTH), and radio broadcasting services in India for the period covering October 1, 2016 to December 31, 2016 compiled mainly on the basis of information furnished by the service providers.

Some of the key indicators of the report are as below: