Through the campaign #TravelToKnow, the company has tried to take on the misconceptions and biases that Indians have about the North East, offering travel packages and asking people to travel and know the real North East which is very much part of India 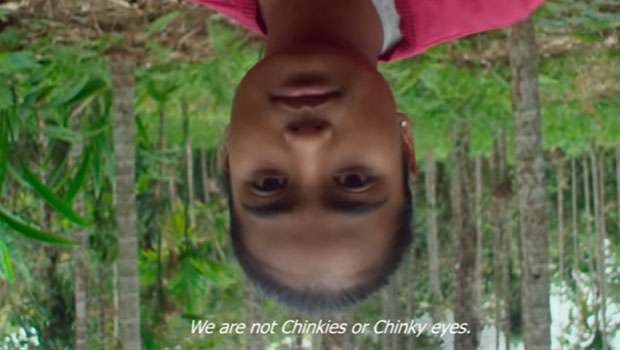 To start with, let’s ponder on the answer to this question: how many of us really know the eight states in the North East? Very few Indians can actually name these states in a single breath.

Thomas Cook India has taken it upon itself to try to change the perception; to make the people and the region of North East more inclusive by telling people to go, visit, travel and know the realities of those geographies.

In its new campaign, besides promoting their travel packages to North East India, the company has tried to trend towards the third age of protagonist travellers. This is defined as the inquisitive explorer who personally experiences each travel breaking through all conventional stereotypes and becoming the hero of their story.

The region, comprising eight hilly states with an indigenous tribal population, has long been stereotyped as an ‘unsafe’ area, whose people are considered culturally different from the rest of India. The new campaign, comprising two films, takes on the misconceptions and biases that Indians have about the North East and its people.

The two videos begin with a boy and a girl, respectively, whose faces have been turned upside down. As the camera pulls out, we hear a voiceover as the visual turns back to normal. The films end with the line ‘Turn what you know around’ and then introduces the travel package from Thomas Cook. The film instigates today’s ‘third age of travel’– it is the traveller who is the protagonist and looking, not merely to visit, but to participate in the scene. Silver Beaks perfectly reflects this era of the protagonist traveller who sees travel as a means to experience and learn about themselves.

The film has been conceptualised and created by Law & Kenneth Saatchi & Saatchi. The commercials, shot in the North Eastern state of Meghalaya, was produced by Lightbox Films and will be aired on television, cinema and digital media.

Abraham Alapatt, President and Group Head, Marketing, Service Quality, Financial Services and Innovation, Thomas Cook India, said, “At Thomas Cook India, we have always been at the forefront in bringing fresh new and experiential destinations to our customers and India’s North East is a case in point, with its spectacular vistas and enriching experiences. However, given that the North East is yet undiscovered by a large majority of our customers, we do come across barriers in the form of myths and misconceptions about the locale, its people and culture. Hence with this film, our intent is to break those barriers and generate strong positive interest– to bring the North East top of mind when our customers are planning their next holiday.”

“Despite having breath-taking natural beauty, the Himalayan mountain ranges, hospitable people and a rich cultural heritage, North East India isn’t high on people’s minds when it comes to travel. There are a lot of stereotypes about the people there– about how they look, eat and dress. The best way to change your perception is to experience personally,” said Debarjyo Nandi, Senior Vice-President, Law & Kenneth Saatchi & Saatchi.

Rahul Nangia, Joint NCD, Law & Kenneth Saatchi & Saatchi said, “The film features real people from the North East. Neither of them are actors or artists. The idea was to capture them in a beautiful location in their state, as they invite people to get over their misconceptions and visit their home.”