The One Club for Creativity announces finalists for 96th ADC Awards

There are 467 professional and student finalists representing 29 countries this year. The US has the most finalists, followed by Japan with 46, Germany with 43 and Canada with 19 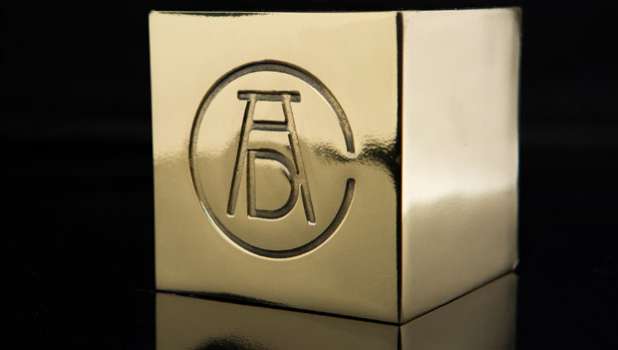 The One Club for Creativity, the world's foremost non-profit organisation devoted to elevating creative work in all aspects of advertising and design, has announced the finalists for the ADC 96th Annual Awards.

“The Field Trip to Mars” by McCann New York, for client Lockheed Martin, is the leading entry with 12 finalist selections. Other high-ranking entries include “Pepsi Light - Iconic Moments” by BBDO Dusseldorf for PepsiCo Deutschland with seven finalist selections; “Visual Identity conducted by Sir Simon Rattle” by The Partners, Vicon Motion Systems and University of Portsmouth for the London Symphony Orchestra with six; and “IKEA: Cook This Page” by Leo Burnett Toronto and Jungle Media for IKEA with five.

The One Club for Creativity (TOCC), formed last fall from the merger of ADC and The One Club, is the leading global creative organization which serves as the umbrella organization for The One Show, ADC Awards, Young Guns, Creative Week, One Screen, Hall of Fame and a wide range of global education and diversity programmes.

The TOCC award shows each have their distinct focus: the ADC Annual Awards maintains its historical concentration as the champion for craft, design and innovation, while The One Show continues its focus on creativity of ideas and quality of execution.

The preeminent festival showcasing the intersection of advertising, innovation and creative thinking, Creative Week (May 8-12, 2017), also includes The One Show over two nights, the dynamic Young Ones Festival and inspiring sessions with some of the biggest names in the industry at the Creative Summit.

Tags: The One Club for Creativity ADC Awards
Advertisment
More from this section