Tarkas has bigger plans for the music and musician curation website. The company will launch a music channel, Songdew TV, which will showcase independent music 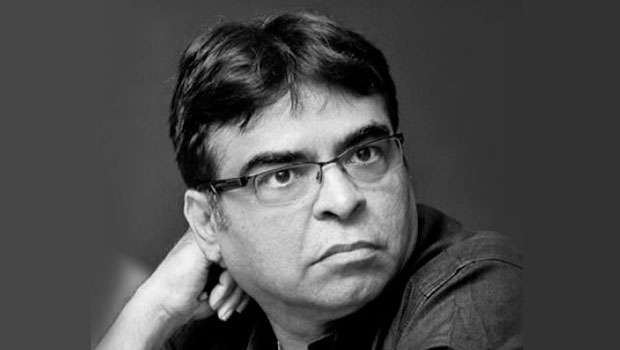 Life has been very musical for Sandip Tarkas recently. After officially announcing his departure from Future Group as Chief Executive Officer (Sports, Media and Special Projects) in January this year, Tarkas thought that it’s high time for him to pursue his dreams. Tarkas has now become the full-time Director at music curation website Songdew.

Commenting on his joining Songdew, Tarkas said, “I have joined Songdew because music is where my passion lies.”

Songdew will also be launching a music channel with independent music unlike Bollywood channels. The genre already has 10-12 music channels in total. The channel’s name will be Songdew TV and will be launched in a couple of months.

In a telephonic conversation with BestMediaInfo.com, Tarkas said, “Songdew will be launching a TV channel that will showcase independent music, unlike other Bollywood channels.”

Songdew primarily serves as a streaming portal for all aspiring and professional musicians. Functioning as the common link between musicians and music lovers, the website has a host of features and services for both the kinds of users.

Talking about the website, Tarkas said, “There is a section on the website called as ‘Opportunity’ where we help brands to use music and enhance the customer experience in some manner or the other. For example, if you want a band for a performance and corporate event and something like that.”

Tarkas had earlier said that his move from Future Group will fade away completely only over a year’s time. He still goes to the company office at least once in a week.