Abhishek Maheshwari, former VP and Head of Consumer Products, Interactive and Corporate Strategy, will take up the additional charge of Media Networks. Sanjeet Mehta is being promoted as Head of Disney Consumer Products 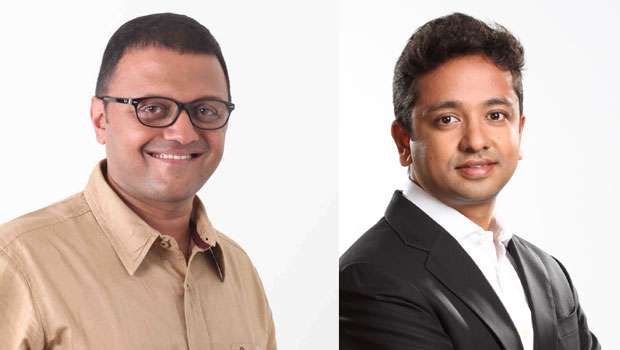 Maheshwari will continue to report to Mahesh Samat, Managing Director, Disney India. Maheshwari will lead the new strategic initiatives to transform the media networks business into the new digital world.

Sanjeet Mehta will be promoted as Head of Disney Consumer Products (DCP) and will be responsible for the licensing and retail businesses. Subramaniam has decided to pursue other career interests and will be leaving the company.

The transition period is still going on and hence the last day of Subramaniam’s exit is not yet decided. He had joined Disney India in 2007. Armed with over 25 years of experience in media business, Subramaniam has worked with large companies like Star India, Radio Mirchi and MTV Networks India. He started his career from Magna Publishing in 1992.