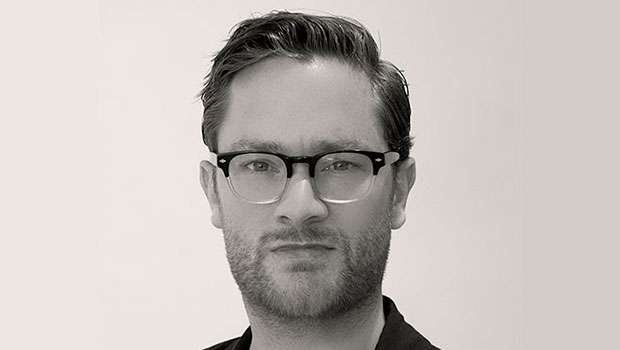 The One Club for Creativity, the world’s foremost non-profit organization devoted to elevating creative work in all aspects of advertising and design, yesterday announced the appointment of Michael O’Rourke as Executive Director in charge of the ADC Awards and programming.

O’Rourke will oversee all ADC Awards programming and growth on a global level as the prestigious 96-year old organization expands its progressive remit in its first year under recently formed The One Club for Creativity (TOCC) umbrella organization.

O’Rourke joins TOCC from the International Awards Group/New York Festivals, where he served as President and spent the past 10 years managing New York Festivals Advertising Awards, AME Awards, Midas Awards and Global Awards. He was responsible for all facets of award show programming and marketing, exhibitions and screenings of winning work, and educational and civic partnerships.

“ADC began as a progressive force back in 1920 as the first creative organization for the commercial arts,” said O’Rourke. “I’m extremely honoured and excited to now be able to leverage The One Club for Creativity’s global platform and resources to continue and expand this legacy as a progressive catalyst for the next 100 years of commercial craft, design and innovation.  I’m energized by the opportunity to be part of the club’s esteemed heritage and give back to the creative community of a global stage.”

“Michael’s background, deep industry knowledge and enthusiasm make him the ideal fit to lead the ADC Awards into the next phase of its evolution,” said Kevin Swanepoel, Chief Executive Officer, The One Club. “His vision is in sync with the program’s progressive mission, and we look forward to the inspiring initiatives he’ll lead.”

O’Rourke becomes the latest addition to TOCC’s formidable senior management team, led by Swanepoel. The team includes Yash Egami, Vice-president, Content and Marketing, who has led The One Club charge in those areas for more than a decade; Gabriela Mirensky, Director, Awards and Design, who previously served for a dozen years as director of competitions and exhibitions at AIGA; and Tony Gulisano, Global Chief Growth Officer, who has over three decades of experience directing award programs, including 26 years with the Clio Awards.

“We’ve assembled a powerhouse leadership team who have a level of skills, connections and experience that’s unmatched by any other creative industry organization in the world,” said Swanepoel. “This team is laser focused on achieving our vision of being the world’s foremost non-profit organization to celebrate and elevate the global creative community.”

The One Club and ADC announced their merger last fall to form The One Club for Creativity, which serves as the umbrella organization for The One Show, ADC Awards, Young Guns, Creative Week, One Screen, Hall of Fame and a wide range of global education and diversity programs.  The new entity celebrates the legacy of creative advertising and design, and uses that legacy to inspire future generations.

The awards shows each have their distinct focus:  the ADC Annual Awards maintains its historical concentration as the champion for craft, design and innovation, while The One Show continues its focus on creativity of ideas and quality of execution.

“No other organization gives back to the advertising and design industries with this level of comprehensive educational and development programming on a global basis,” said Swanepoel. “The One Show and ADC Awards generate the revenue that is then funnelled right back into the industry to fund these important initiatives.”

The preeminent festival showcasing the intersection of advertising, innovation and creative thinking, Creative Week (May 8-12, 2017) also includes The One Show over two nights, the dynamic Young Ones Festival and inspiring sessions with some of the biggest names in the industry at the Creative Summit.