He will continue to head RBNL as CEO. He continues to report to Punit Goenka, MD and CEO, ZEEL 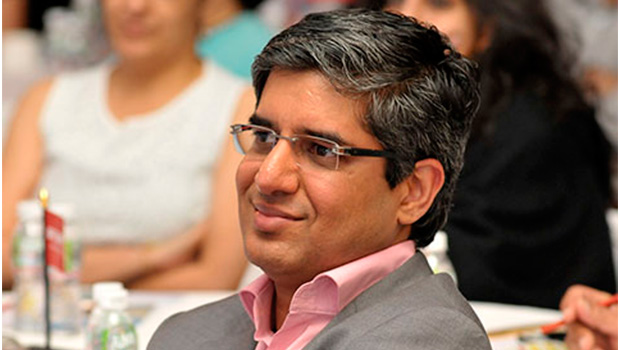 Katial will continue to head RBNL which operates two television channels, Big Ganga and Big Magic, and the radio station Big FM. It is learnt that Katial has already started working on his new role for some time now.

Zee Entertainment Enterprises (ZEEL) had announced the acquisition of the general entertainment broadcasting business of RBNL. This included the two operational GECs, Big Magic and Big Ganga, and four other TV licences. The radio station Big FM is also a part of the deal. However, it is awaiting some regulatory approvals.

Post this integration, Katial was reporting to Punit Goenka, MD and CEO, ZEEL, and he will continue to do so.

Katial said, “I have just got some additional responsibilities and that’s all about it. There is not much change. This is part of our integration with ZEEL and I am happy to work alongside Punit.”

Katial has close to two decades of experience in the media and entertainment business. He has been a part of some of the major networks including Star India, Sony and ZEEL. He had joined RBNL in 2006.