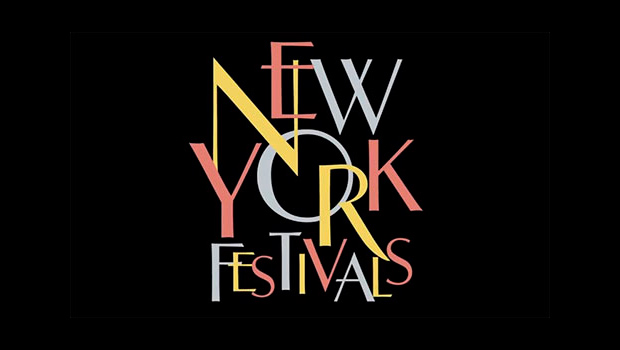 New York Festivals International Advertising Awards has announced the 2017 Film Craft Executive Jury panel. The 2017 Jury comprises prominent Directors, Executive Producers, Creative Directors and Production Executives who are some of the most creative, technically advanced filmmakers in the industry today.

This discerning panel of creative minds dedicated to the quality and aesthetics of the filmmaking process will assemble together in New York City on Saturday, April 8, to review all shortlisted Film Craft submissions selected by New York Festivals Grand Jury. Together they will decide the trophy-winning Film Craft entries worthy of being called the World’s Best Advertising.

“The 2017 Film Craft Executive Jury represents some of the most respected award-winning creatives working in film today,” said Michael Demetriades, Executive Director of New York Festivals International Advertising Awards. “We are extremely honoured to provide a jury of this calibre to our Film Craft entrants, their dedication to their craft and their collective experience creating breakthrough work provide them with the ability to recognize creative excellence.”