The video streaming service provider will also come up with new payment platforms. The company’s CEO said the Mumbai office will be as large as Tokyo within a few years 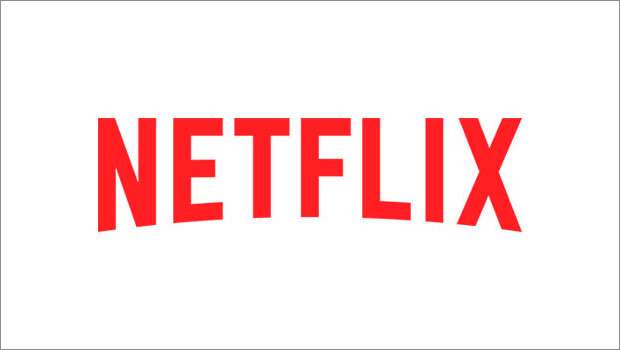 In a bid to step up its presence in India, video streaming service provider Netflix is reportedly planning to set up a full-fledged office in the country. It will also invest in creating new content for the Indian market, as well as come up with new payment platforms.

Netflix will set up its office in Mumbai, its fourth in Asia after Tokyo, Singapore and Taiwan. As per the company’s CEO, the Mumbai office will be as large as Tokyo within a few years. Notably, the Tokyo office that opened two years ago now has 50 staff.

A Netflix spokesperson said, “India is hugely important for us in the long term as it is one of the strongest internet markets and internet TV is the future over the next 10-20 years, given that linear TV will decline in viewing eventually. It is a great opportunity to get in at the very beginning of internet TV, which will rise in India as phone networks as well as international players like YouTube and Netflix do more on the internet in India.”

The spokesperson said India had seen the highest growth among all Asian markets for the company’s streaming service; and wants to be among the top five apps on a consumer’s phone.

Netflix currently has around 94 million users, out of which 44 million are outside the US market. It arrives to be the first to eliminate buffering while at the same time working on technology that enables content to stream at speeds of 100 kbps. Such move could boost the company in markets like India, the world’s fastest growing smartphone market, where network speeds are among the slowest in the world.

Recently, Neflix announced that its service will now be available on direct-to-home platforms of Bharti Airtel and Videocon. It also entered into a carrier billing agreement with Vodafone India which will enable users to pay for their subscriptions directly to the telco.

Further, it plans to tie up with telcos, including Reliance Jio, seeking to reach out to India’s 300 million plus internet users. The company also wants to enable new payment platforms in India, including partnerships with mobile wallets.

The streaming platform will double the number of television series and movie titles globally on its app to about 880 by the year 2018. It will continue to be focused on the premium segment in terms of subscription pricing, even when it competes with the likes of Hotstar and Amazon Prime Video that are offering lower costing options with larger content libraries.

Netflix has been focusing on adding local content, and its latest tie-up is with Shah Rukh Khan’s Red Chillies Entertainment. His movies will now be exclusive to Netflix for the next three years. The company’s first original series in India, Sacred Games, is presently being made in partnership with Phantom Films.

The Indian market has players like Hotstar, Hook, Netflix, Amazon Prime Video, Ditto TV, SonyLiv and Viu among others.