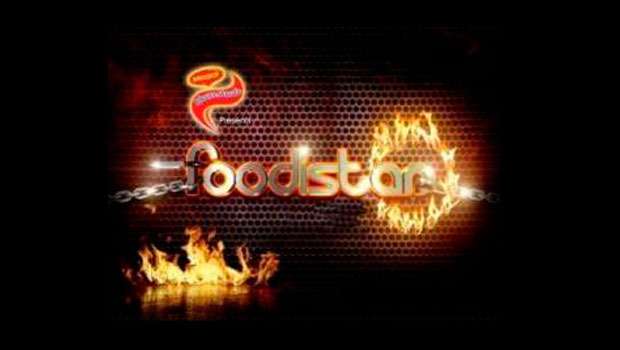 A statement from NDTV Good Times stated, “Discovery Communications’ TLC channel has misappropriated the use of the name of NDTV Good Times’ programme ‘Foodistan’ for a cookery show on its channel, completely disregarding trademark protocols.”

BestMediaInfo.com could not get a response from Discovery Communications till the time of filing this report.

'Foodistan’ on NDTV Good Times was a food reality show that went on air in January 2012. It was a battle for culinary supremacy between 16 chefs from India and Pakistan. NDTV Good Times claimed that the show acquired tremendous recognition and reputation. The show was heavily promoted with widespread advertising and extensive use of public relations. Thereafter, NDTV Good Times filed for the registration of the trademark Foodistan in September 2013. The registration is under process.

The statement said, “Several independent websites are also identifying NDTV Good Times’ original show Foodistan’s logo for TLC’s impugned show. They are using the logo, however mentioning the telecast on TLC Channel, which is misleading viewers.”

NDTV Good Times has sent a legal notice to TLC to cease and desist using its trade mark Foodistan to further its business and remove all references from its channel and website.

The dispute has critical business implications as the channels are key competitors in the genre of lifestyle programming and appeal to an identical target audience.