The company, which has successfully established itself as a legging brand in the women’s wear segment, has focused plans to diversify into the women’s inner wear segment with the launch of lingerie 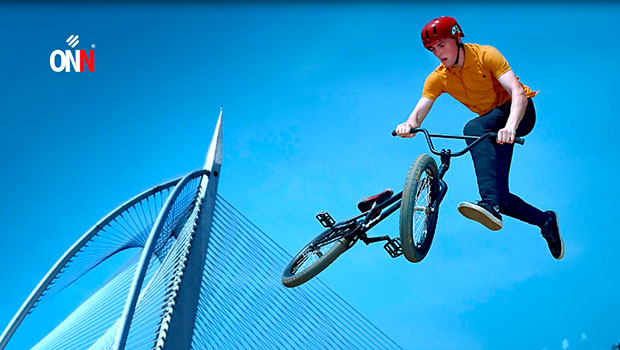 BestMediaInfo.com caught up with Todi on the sidelines of an event where they launched Onn Active. With this launch the brand also intends to foray into the Rs 2400 crore active wear market.

“Entering into a customised segment requires a great deal of research and the right strategy targeting the existing audience as well as creating a new one. Our R&D team has focused on reaching out to a greater mass understating the consumer requirement. Continuing the brand promise of comfort, style, quality and affordability, the entire Active range promises to satisfy the consumers on these three parameters. With this launch we are mostly looking at a wider reach not only for revenue gains but also to establish the brand as a front runner,” added Todi.

Lux Cozi enjoys a market share of 18-19 per cent in the organised mass sector and they consider the unorganised sector their biggest challenge.

“The Indian inner-wear market is very fragmented and is largely dominated by the unorganised sector. In the organised mass sector we enjoy 18-19 per cent market share. In the coming years we see people moving to branded products. Among the companies manufacturing and distributing branded inner-wear products we are one of the largest companies. With the launch of the brand Onn we are growing good at a rate of around 22 per cent,” said Saket.

With GST expected to come into effect in a few months, Udit Todi, Senior Vice-President, Lux Industries, is hopeful that much of the unorganised sector will also wean towards the organised sector.

“With GST kicking in around July we believe that most of the unorganised market will shift to the organised market. Right now there are very few organised players who are doing business in an organised manner but with the introduction of GST we believe the whole economy will move towards an organised system of working. We are very hopeful that once GST kicks in, it will give us a boost with regards to the fragmented nature of the industry. The share of the organised sector vis-à-vis the whole industry should go up by fairly a lot,” said Udit Todi.

The company also launched a new ad film for their Onn Active range. Conceptualised by Yellow Beetle Films, the spot lays much emphasis on comfort.

Talking about the idea behind the film, Deven Munjal, Director, Yellow Beetle Films, said, “When we were discussing the concept for this film with the client they were keen on having something to do with comfort. As a product it is a very comfortable product and they wanted to highlight that aspect. That was the brief that we had. Based on that we started to think how to define comfort and we came up with the idea of flying in the air. It is almost like saying that if you wear Onn, it is like flying in the air and that was the basic idea behind the film.”