BBC First makes its debut in India on Zee Café

Premium British drama brand will premiere as a block on English GEC on Monday, June 26 and will air every week night at 10pm 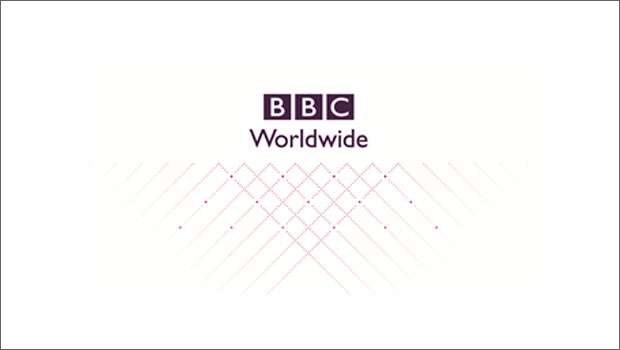 “We are very excited to be working with Zee Café, a leading channel in the English entertainment genre,” said Myleeta Aga, SVP South & South East Asia. “Through this BBC First block, discerning Indian viewers will now have access to top-rated, premium dramas from the BBC.  We are confident that the block will be popular with Zee Café’s viewers.”

The block will launch on Monday, June 26 and will air every week night at 10pm. It will give audiences access to some of the best BBC dramas - unforgettable stories that challenge, immerse and entertain, from a distinctly British perspective.

“Availability of premium British content has been limited thus far in India .Who better to  partner with other than the BBC to make quality shows from the region available to our viewers?” said Aparna Bhosle, Business Cluster Head, Premium & FTA GEC Channels, Zee Entertainment Enterprises. “The addition of the BBC First block will strengthen the channel’s proposition of the best of English language television programmes to its fans.”

The Emmy-nominatedFleming: The Man Who Would Be Bond will kick off the block. The four-part action-packed drama starring Dominic Cooper explores the life of Ian Fleming, who created the James Bond icon in his spy novels. Zee Café viewers will also be able to catch SS-GB - set in 1941, history is turned on its head in this gripping and intelligent series adapted from Len Deighton’s bestselling thriller in which the Second World War’s Battle of Britain has ended in victory for Hitler’s Germany and the population of 1940s Britain struggles under Nazi occupation; as well as Doctor Foster – an award winning mystery-drama about  a trusted GP who sees her charmed life explode when she suspects her husband of an affair. Doctor Foster was the most watched new drama in the UK when it aired.

In Asia, BBC First is also available as a SVOD channel in Singapore, Malaysia and Hong Kong and as a block in Japan. It can also be accessed via BBC Player online at bbcplayer.com and as an app in Singapore and Malaysia