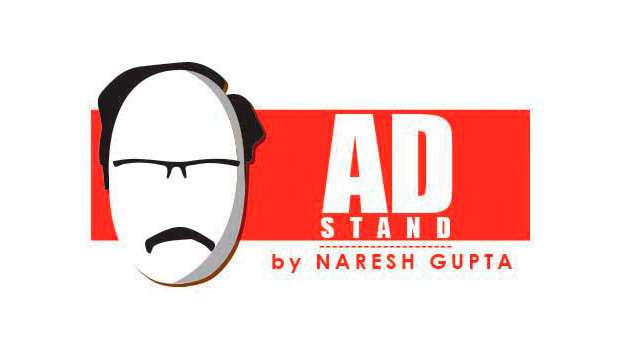 Pepsi with Kendall Jennar would have ticked loads of boxes at script stage. This is what Pepsi has been doing for ages, take a celebrity, add a bunch of youngsters who do the young thing, like play music or baseball, add a host of shots that showcase the packaging, add a small wrapping of popular culture, and bring the ad to a point where the can of Pepsi becomes central to delivering the message. The can has to be opened, the drink has to be gulped down and the story has to come to an end with a splash of the black bubble drink. The Sachin-Shah Rukh commercial was this, the earlier Michael J Fox commercial was this, even the latest India Pepsi ad is this. Despite the formula, how did Pepsi go so wrong that the ad is dubbed as the worst commercial ever made?

It’s the context. When the brand leveraged the context correctly, the consumers laughed with the brand and reached out for the can. Pepsi never took itself seriously; it stayed in the bubbly friendly banter territory.

Somewhere in the focus groups, the brand heard that the youth has started to become socially aware, they look at life a little more seriously for some issues that matter to them. There are online petitions and hashtag trends that they bite into. The new age brands like Airbnb use the activist mindset and have become a cooler brand than Pepsi.

The formula then was tweaked just a little bit; to the whole mix of celebrity and cool people and music and show-stopping Pepsi moment, a social activism moment was added. Now that the brand has become social goodness driven, the final line needed to be tweaked, it had to reflect the activism, and so louder and bolder got added.

The result was a flat, warm insipid brew that left a very bad taste in its wake.

Pepsi was correct in identifying that the formula is broken, the formula is broken in almost every market where it operates. Pepsi was correct in identifying that the youth lives by a new context. What Pepsi was wrong was in marrying new context with old formula. Was the lack of sharpness due to the fact that the creative agency is in-house and because of that they live by gallons of Pepsi? It looks like that the creators of the ad did live in a can full of Pepsi that saw no light.

For an iconic youth marketer, this is now the battle of relevance. Unlike earlier times when they gravitated to brands like Pepsi for their messaging, there are cooler brands that carry greater share of wallet and mind. Old formula is broken and Pepsi is staring at crisis.

Meanwhile the advertising world in India is doing very well putting out messages every day that leave you wondering.

Kalyan Jewellers broke new ground in precious metal marketing. It has never happened in India before. Homes, cars, holidays and a host of expensive indulgences have been sold on the promise of ‘Free Gold Coins’. This time, with Amitabh Bachchan, they are promising free cars on sale of gold. Gold now has been treated truly as what it is: a depreciating commodity.

Patanjali is now targeting the energy drink/milk additive market by going hammer and tongs at ‘evil MNC brands’. The Herbal PowerVita is a magical concoction with herbs and vitamins. Patanjali is an awesome marketer, the advertising fraternity now gives them place in leadership conclaves, the consumers buy into them without questioning. They have cracked every law of advertising and branding. Patanjali can make anything and sell anything.

The ultimate this week though is Zoiro undergarments. The man wears the brief and the woman wears a shirt and the brand says #BeHerPlay

Pepsi apologised, but brands like Zoiro keep doing these overtly sexual misogynistic ads, that are the worst possible ads. This is when a brand like Jack and Jones featuring Ranveer Singh had to correctly apologise. Maybe time for ASCI to take suo moto action against the likes of Zoiro.

(Naresh Gupta is Managing Partner and CSO of Bang in the Middle. The views expressed are personal.)