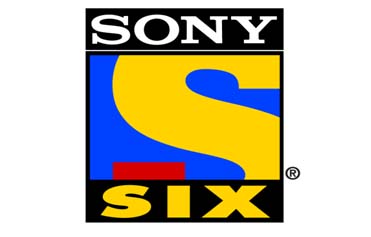 As many as 140 cricketers, including 44 overseas players, have been retained by the franchises for the 2017 season. Viewers will get to witness a total of 351 players up for auction out of which 122 are capped players.

The auction will be led by Richard Madley, a professional auctioneer from England who has been driving the player auctions since the first player auction in 2008, which coincidentally also took place on February 20, 2008. Former Indian cricketer Murali Kartik and Extraaa Innings host Gaurav Kapur will be present at the auction.

Rajesh Kaul, President, Sports and Distribution, Sony Pictures Networks India, said, “The 10th season of IPL on our network will see the participation of some of the top Indian and international names in cricket. The auction will set the competitive tone of the league with the eight teams strategically bidding to build up their formidable line-up. In order to enhance the viewing experience for cricket enthusiasts, we will provide expert insights on the bidding strategies during the auction.”

The player auction for 2017 is an opportunity for teams looking to rebuild their rosters for the 10th edition of IPL.