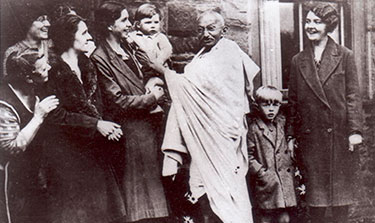 BBC Worldwide announced a licensing deal with Amazon that will give Amazon Prime members in India access to over 600 hours of factual and pre-school content from BBC. Amazon Prime launched in India in July 2016 and launched its Prime Video streaming service in December 2016.

Prime Video subscribers will get access to the BBC’s factual programmes, including Gandhi, The World’s Weirdest Weapons and The Genius of Inventions. They will also have access to CBeebies programmes never before broadcast in India – including Clangers, Dinopaws and Hey Duggee.

Myleeta Aga, SVP and GM, BBC Worldwide, India, said, “In the last year or so, we have seen digital consumption in India increase exponentially. We are very excited to be partnering with Amazon Prime Video India to satisfy viewers’ demands for quality, premium programmes from the BBC.”