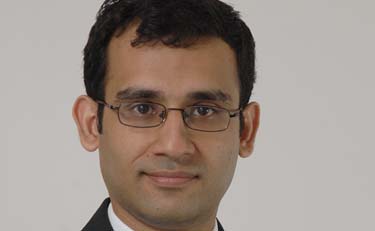 About seven months of taking over as CEO of Sports, one of the business units created by Star India as part of the restructuring announced earlier this year, Nitin Kukreja has called it quits. Highly placed sources confirmed the development that comes close on the heels of exit of Rajeev Beotra and Anand Khurana, reported exclusively by BestMediaInfo.com.

Kukreja’s exit comes at a time when Star India is eying the money-spinning television rights of IPL, which will be up for grabs once BCCI gets the go-ahead from the Lodha panel. Kukreja is credited for many sports initiatives taken by Star Sports and the rapid expansion of the sports bouquet of channels of Star.

Kukreja spent over nine years with Star India. He joined the company as Head of Business Development, a position he held for five and a half years. He was given charge of heading the sports business in January 2013.

A Chartered Accountant and a management graduate, Kukreja was previously associated with Morgan Stanley and Pricewaterhouse Coopers.