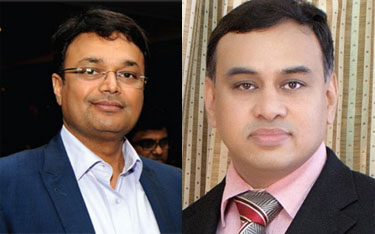 Confirming the development to BestMediaInfo.com, Pandey said, “For quite some time Ashok wanted to pursue a career outside the company. We wish him all the best for his future endeavour.”

Venkatramani started his career with Unilever in 1989, and was with them for 19 years, working on the foods and personal care side of the business in sales, marketing and general management roles. He was Vice-President and Business Head – Skincare for Unilever in India before becoming CEO of ABP News Network, an ABP Group company (formerly a News Corp International and ABP joint venture).

Venkatramani is currently President and Director on the Board of News Broadcasters Association of India and chairs their HR and Sales sub-committees. He is also a former Director of Indian Broadcasting Foundation. He is a member of the Digitization Task Force appointed by the Government of India. Info@BestMediaInfo.com