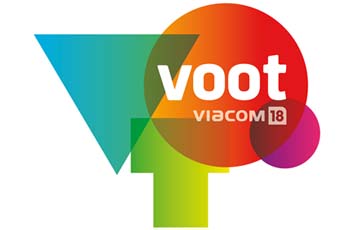 Voot Originals has announced the launch of its latest show, ‘It’s Not That Simple’, from October 6. Voot is the OTT platform of Viacom 18, and since its launch in May, 2016, Voot has garnered more than 10 million app downloads, over 15 million monthly active users across mobile and web with viewers spending about 40 minutes on an average per day.

The new web-series has a dynamic star cast -- Swara Bhaskar as the lead Meera, along with Vivan Bhatena (Rajeev), Akshay Oberoi (Sameer) and Karanveer Mehra (Jayesh). The series is written by Charudutt Acharya, who has worked on Bollywood films like Nautanki Saala (2013) and Dum Maaro Dum (2011), and directed by Danish Aslam, who has previously directed the film Break Ke Baad (2010).

‘It’s not that simple’ is a first-of-its kind relationship drama that explores the complexities of urban marriages. The story is about a school reunion, which along with fond memories also brings back a little part of Meera that was lost in the process of just ‘being a wife’. Tempting her to go on a journey to find her lost self again is an unfinished love triangle from days bygone. Will she find love and liberation for herself? Will an affair with an ex-flame give her the validation she needs? Or will the new leaf she turns over fix the cracks in the marriage?

Monika Shergill, Head Programming, Voot said, “The one box that digital content needs to check is being relatable to the viewer. Relationships and marriages in India are going through a dynamic change from the classic interpretation we are used to. We really wanted to take a closer look at urban marriages in 2016 with all their pressures and challenges... because at the end of it, marriage is the one choice that is life altering, good or bad, it's really not that simple.”

Meera’s story will force you to confront the uncomfortable truths about modern marriages and to realise that there are no easy answers.