Join Indian Air Force and be ‘a cut above’

Join Indian Air Force and be ‘a cut above’

Grey Group India has conceptualised and executed a new campaign for Indian Air Force on the occasion of its 84th anniversary. The campaign, ‘A Cut Above’, tries to bring forth the glory and bravado associated with the air force.

The Indian Air Force exceeds the realms of a job and offers a distinct lifestyle. The idea of the campaign is based on a simple human insight. There is an innate wanderlust in every one of doing new things, a quest for knowledge, exploring new places or meeting new people and a need to get more out of different aspects of life. The campaign aims to motivate the youth to join the Indian Air Force family and be ‘A Cut Above’.

The TVC narrates how the Indian Air Force is not a job; it’s a way of life. It’s for the exceptional, those a cut above. It’s trying to give the message to the youth to be a cut above by joining the Indian Air Force. It’s for that class who hasn’t signed up for the 9-5 job and who has a different idea of a daily commute. The ones who settle for a work station at 40,000 feet. Where the excitement at work isn’t about a game of pool but it’s about landing at the world’s highest airstrip and where the incentives are different.

Varun Goswami, Executive Creative Director, Grey Group India, said, “Shot across the country, over a gruelling two-month schedule, the campaign shows how a position in the Indian Air Force is a cut above the same experience in a regular day job. Here, ambition goes beyond a corner office on the top floor. Colleagues don’t just share food, they share fate. A job in the Indian Air Force is an opportunity to do everything, except, only better.”

Samir Datar, Senior Vice-President and Office Head, Grey Group India (Delhi) said, “Indian Air Force has always been an aspiration for those who want to join the armed forces. But for a while now the interest has been waning. This campaign aims to attract even those who have stopped looking at armed forces and Indian Air Force as a career option. ‘A Cut Above’ demonstrates that it takes a very special person to be part of Indian Air Force.”

The mammoth communication exercise that kicked off with television commercials also comprises 10 radio spots, over 20 press ads and 40 hoardings that will be spread across different media. 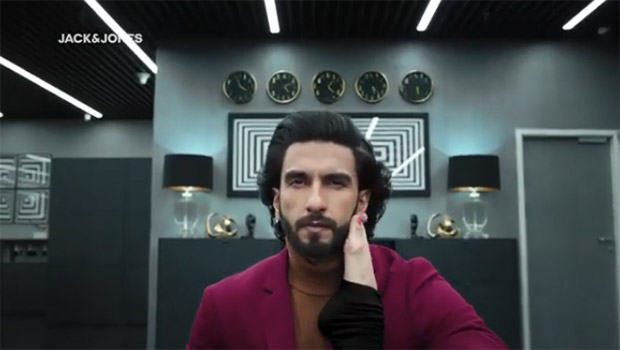 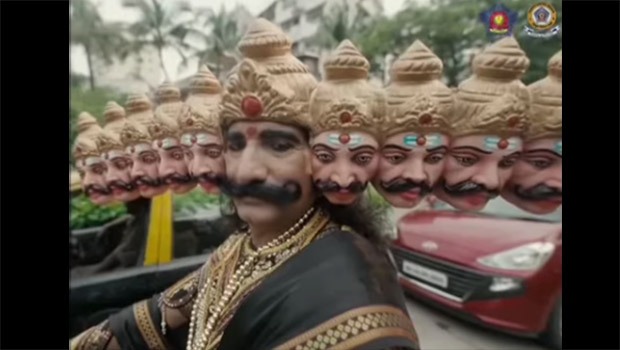