Garners a whopping 235.327 million Impressions as the channel makes it to top five Hindi movie channels 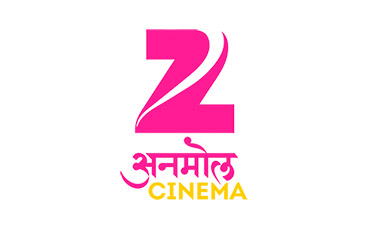 Garners a whopping 235.327 million Impressions as the channel makes it to top five Hindi movie channels

At the end of last month, Zee Entertainment Enterprises (ZEEL) announced the re-launch of Zee Premier as Zee Anmol Cinema. The channel, which went live from September 1, seems to have garnered a good opening week by making it to the top five Hindi movie channels.

Some of the most viewed titles on Zee Cinema Anmol include a mix of old and new titles like Ganga Jamuna Saraswati, Singh is Bling, Diljale, Dilwale and Gadar among others.

The channel shows content exclusively curated for the rural audience who aspire the urban lifestyle while still being rooted to their family ties and values.