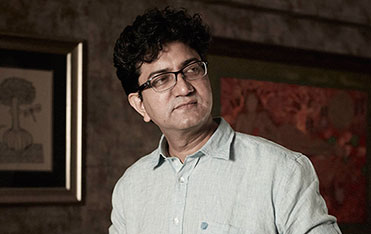 Spikes Asia, the festival of creativity which will be held from September 21 to 23 this year in Singapore, has announced its speaker line-up. Notable speakers from creative agencies from across the globe will take part in this three-day event.

Apart from that, Grey Group Asia Pacific will interview renowned documentary producer George Pank, known for biopics, including ‘All the Mayhem’ and ‘Amy.’ Dictionary Film Tokyo and Curious Film Sydney will bring Executive Producer Peter Grasse to the stage.

Delegates will hear perspectives from Asia Pacific’s creative minds, including AKQA’s Eric Cruz and R/GA Singapore’s Mark Tipper. Leading global creative heads will share their perspectives as well. Some of them include Harris Diamond and Prasoon Joshi from McCann Worldgroup, Ogilvy’s Graham Finkand and James Hurman from Previously Unavailable.

“We’re delighted to deliver the biggest and brightest speaker line-up in the festival’s history, designed with creativity at its heart. We aim to inspire our delegates with debates that matter most to the region, drawing on themes from across the creative spectrum,” said Terry Savage, Chairman, Spikes Asia.

Press accreditation is open and Spikes Asia welcomes applications from media from across the world.