In his new role, Somanathan will lead the group’s assets in the two countries 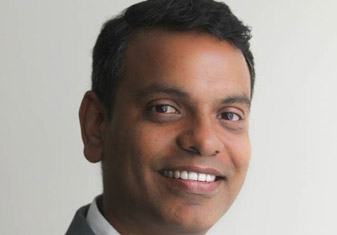 In his new role, Somanathan will lead the group’s assets in the two countries

Commenting on the development, Jasmin Sohrabji, CEO Omnicom Media Group, SEA and India, said, “The realignment of leadership under a single leader reflects the common synergies of Singapore and Malaysia which will help in accelerating further growth. Ranga is the perfect candidate to spearhead the next phase of development for these two markets. An industry leader with a proven track record of success, especially in the realm of digital and analytics, Ranga will ensure we continue to deliver our objective of being the very best we can be across all of our operations and I am delighted to welcome him to the network.”

Speaking on his appointment, Ranga said, “Joining Omnicom Media Group is an exciting new challenge that I am looking forward to. Omnicom Media Group and its brands are well-regarded in the industry and I am confident of continuing and expanding its success story in Singapore and Malaysia.”