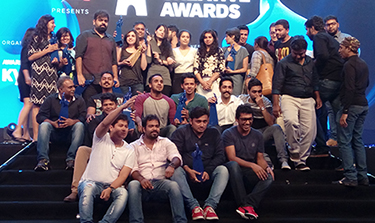 For the second consecutive year, Ogilvy & Mather clean swept the Kyoorius Creative awards night with 16 Blue Elephants and one Black Elephant in an elegant celebration at the DOME@NSCI in Mumbai on June 3, 2016. The third edition of Kyoorius awards brought together over 1,500 professionals, including stalwarts from the advertising, marketing and digital world.

BBDO India bagged as many as 13 Blue Elephants. The next highest was DDB Mudra Group with five Blue Elephants followed by R K Swamy BBDO with four Blue Elephants. Other leading agencies such as Dentsu India, Dentsu Webchutney, Scarecrow Communications, SapientNitro and Contract Advertising managed to bag only a Blue Elephant each at the awards function.

A total of 1,863 entries were submitted this year, up by over 400 entries from last year. Of the 164 shortlisted entries, which were winners of a Baby Elephant (in-book winners), 69 entries were awarded Blue Elephants across the advertising, digital and media categories and two entries were awarded the ‘glorious’ Black Elephant.

Black Elephants are for work that represents the best of the best, work that takes risks, creates a new conversation with the audience or has a lasting impact on the industry.

Ogilvy & Mather won a Black Elephant for their Beauty Tips by Reshma campaign and Early Man Films won it for its Ambuja Khali campaign for Ambuja Cement.

Hemant Shringy, Executive Creative Director, BBDO India, said, "We've won a lot today for Ariel and Whisper for which we've put in a lot of hard work and it feels really amazing."

Rajiv Rao, National Creative Director, Ogilvy & Mather, said, "Really proud and happy to have won most of the Elephants to end acid sale, which is the Reshma story for our client, Make Love not Scars. This is a subject that has been neglected in India. It is so easy to commit such a crime. The simple solution of this idea is to stop acid sale. We asked the government to stop the sale of acid. I'm very happy that the campaign has done very well and there has been a good response."

Harshad Rajadhyaksha, ECD, Ogilvy, adds, “It takes a brave client to do a brave campaign. A big thank you to Ria Sharma, our partner at Make Love Not Scars. The work they are doing is truly stupendous and deserves all the support it can get. I am happy that we could play a small part in the big change they strive to achieve.”

Kainaz Karmakar, ECD, Ogilvy, said, “Every award that this campaign gets is special, because every time this is recognised, the cause is recognised. I am especially proud of Harshik and Geetanjali, our team who dedicated themselves to this cause at every step. And hats off to Reshma and her bravery to stand by us through the campaign.” 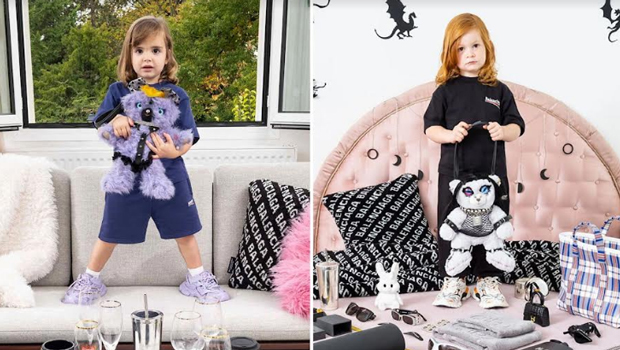 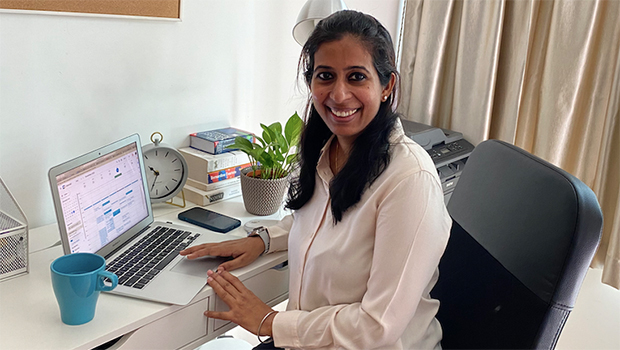 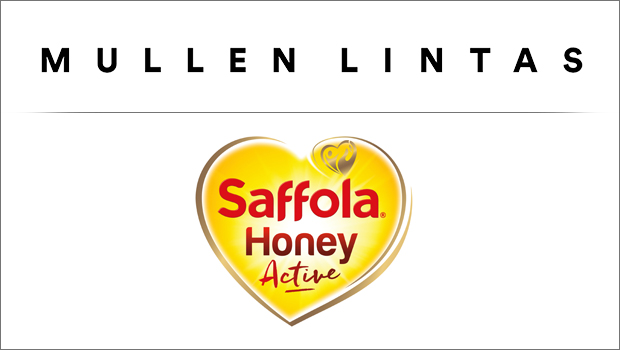 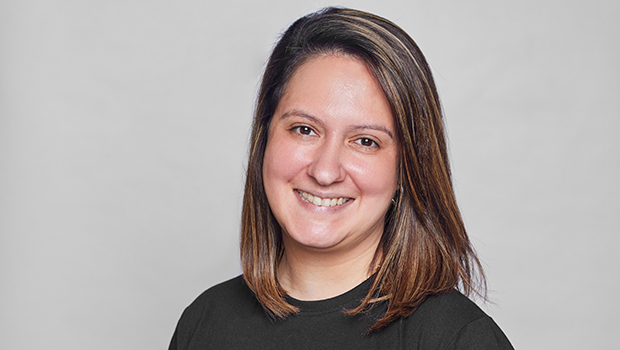 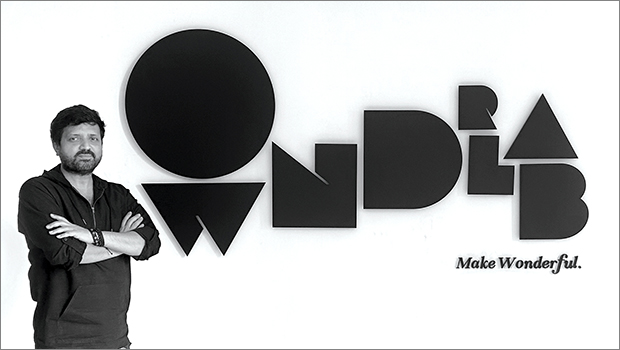