Upping the ante on engagement this year will be an array of speakers from across the world of film, media, marketing and business 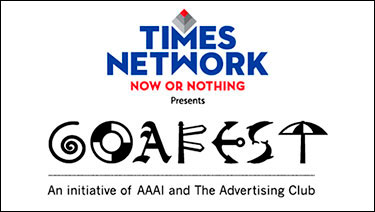 Upping the ante on engagement this year will be an array of speakers from across the world of film, media, marketing and business

It’s 6 days to go for the India’s biggest celebration of Media, Advertising and Marketing at Goafest 2016. The apex industry event that witnesses the best of forums and engagement platforms has year on year emerged as the ultimate ideas exchange destination with industry stalwarts presenting and exploring turnkey global trends. Upping the ante on engagement this year will be an array of speakers from across the world of film, media, marketing and business that include leaders and innovators like Benny Thomas -Strategy head, Crispin Porter and Bogusky, Carter Murray - Global CEO - FCB, Ace Director, Producer, Screenwriter, Actor and Television Personality Karan Johar and leading filmmaker and advertising guru R Balki. Adding to the enthralling line-up will be an engaging session with veteran journalist Rajdeep Sardesai in conversation with Arjuna Ranatunga, Minister of Ports and Shipping & Former Sri Lankan Cricket Captain.

A passionate champion of great creative and a consummate brand steward, Worldwide CEO Carter Murray took the helm of FCB in September 2013.Based in New York, he oversees 151 offices in 90 countries globally.

At CP+B, Benny leads strategy, planning and a team of strategists for businesses including PayPal, Braintree, NBA2K and Charles Schwab

Prakash Sangam is the CEO of redBus, which is the world's largest bus ticketing service that is ‘Made in India’. Prakash is engaged in growing the market leadership of redBus in the Indian market, expanding redBus to other countries globally and extending the business into adjacent travel segments of Hotels and Holidays.

As global content lead, Tara Marsh ensures that Wunderman’s clients have an agile partner capable of providing strategy and resources – anywhere in the world. Tara brings valuable experience to bear navigating through complex technologies as well as identifying the right talent.

Jean Lin started her digital journey by establishing digital agency wwwins Consulting in 1999 it then became Isobar’s first Greater China offices in 2004 and was the driving force behind Isobar’s expansion in the Asia Pacific region. Jean was appointed a member of Global Executive Team at Dentsu Aegis Network, Isobar’s parent company.

Raghu Raman is the President Risk, Security & New Ventures at RIL. He is the former founding CEO of National Intelligence Grid (NATGRID), GoI. In his earlier avatars, he has led Mahindra First Choice, Mahindra Special Services Group and Mahindra-British Aerospace joint venture as the CEO.

Executive Creative Director for EMEA in 2014, Alasdair directs the creative output for FITCH’s studios in the region. Alasdair joined FITCH as a junior environmental designer in the late nineties. He evolved a broad spectrum of design skills and a well-worn passport. He can bring a brand's unique personality to life across all points in the customer journey and solves complex commercial and strategic challenges for international clients including Adidas, Vodafone, Diageo, UBS and Apple.

Fergus O’Hare is the lead Creative Strategist for Asia Pacific of Facebook Creative Shop. He is tasked with creating and building ideas that transform how the world’s largest and most innovative marketers use Facebook to drive business growth.

This year’s exemplary speaker’s line-up at Goafest is set provide an enriching experience by emerging as a great melting pot of ideas and vision.  Presented by the Advertising Club and AAAI the Goafest Abbys 2016 will once again see the entire advertising and marketing community join the celebrations in Goa from April 7 to 9, 2016 at The Grand Hyatt, Bambolim, North Goa. 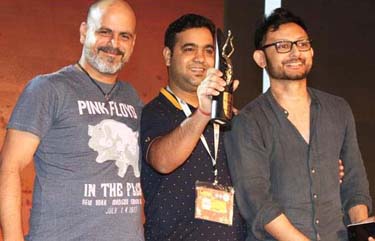 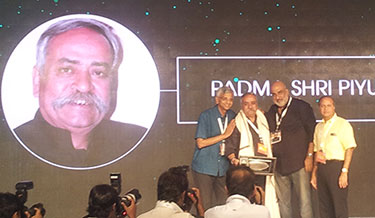 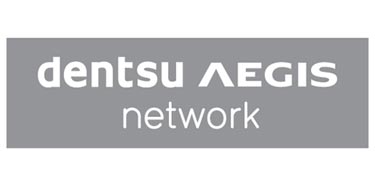 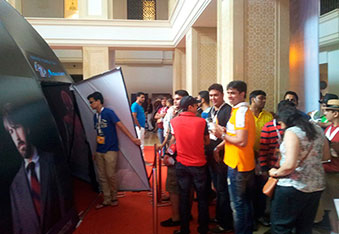