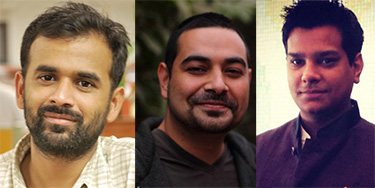 Sagar Mahabaleshwarkar, Chief Creative Officer, said, “We are very choosy about the people we hire. When we met KD (Kartikeya), Sam (Soumya) and Andy (Anand) we were confident that we had found our new age ideators who will help us deliver on Creativity+Technology, the building blocks of Cheil India.”

KD joins Cheil as Creative Director with over 12 years of experience in the industry. Prior to Cheil, he was associated with McCann. He has lent his expertise to various brands during his tenure such as Nescafé, Coca-Cola, Chevrolet, Dish TV, The Times of India, Subway, Dulux, IREO, Panasonic and Catch spices. Before that he was associated with IBD, Ogilvy, Rediffusion, Dentsu and K-Factor.

Sam brings joins as Creative Director with over 10 years of experience. He was associated with McCann in the past. He has delivered successful campaigns for an array of brands such as, Nescafe, Maggi relaunch, Coca-Cola, Dish TV, Chevrolet, IREO and Sprite. He has also worked with Ogilvy, Rediffusion Y&R, Lowe Worldwide, Mudra and JWT.

KD and Sam have been working together as a team for the last seven years, creating notable campaigns for brands such for Nescafe (Stand-Up and the Cartoonist Film), Maggi (relaunch), Coca-Cola and Chevrolet. The duo started their journey with Rediffusion Y&R, then moving to Ogilvy followed by a stint at McCann.

Andy joins Senior Creative Director, with over 17+ years of experience in digital advertising and digital media. He possesses rich experience ranging from OgilvyOne to TCG Software, Channel [V] and Tata Interactive Systems. As someone who has been working in the digital space since 1998, his strong disposition towards innovative digital ideas and strategy to build a brand has enabled him to deliver successful campaigns for brands such as Tata Safari, Bajaj Pulsar, Vespa, DIU Tourism, Rajasthan Tourism, Johnnie Walker, FoxCrime, Mentos, Cadbury Dairy Milk, Tata Sons, etc. His work has also won him recognition at various award forums such as DMAi International, Effies, Abby Grand Prix, Yahoo Chair to name a few.

“Taking a step further to strengthen our creative capabilities, Andy seemed to be the right choice. The expertise and insights that he brings to the table will help in delivering impactful campaigns for various brands,” said Prasanna Kulkarni, Creative Head, Digital at Cheil India. 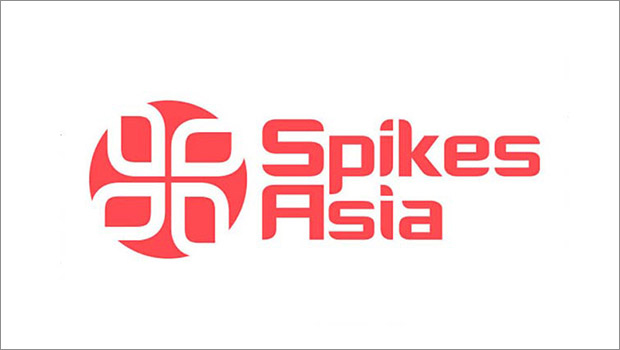 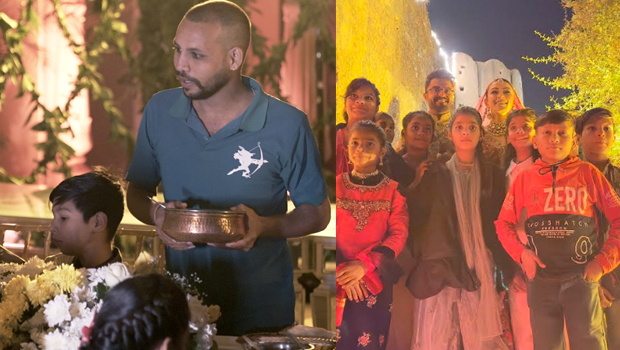 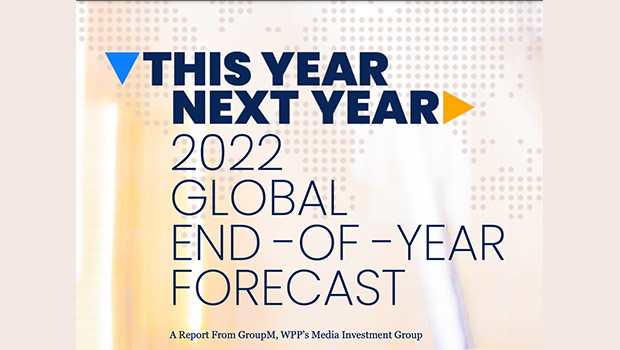