The value of editorial content should attract advertiser interest: The Quint’s Ritu Kapur

New content formats ranging from video coverage of events on mobile phone to unfiltered documentaries, digital media platform, The Quint is innovating at breakneck speed. CEO Ritu Kapur spoke to BestMediaInfo.com about the ground covered so far and future plans 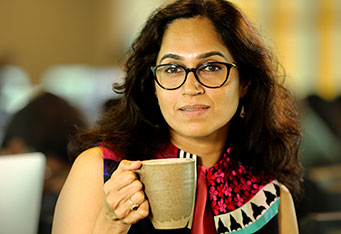 The value of editorial content should attract advertiser interest: The Quint’s Ritu Kapur

New content formats ranging from video coverage of events on mobile phone to unfiltered documentaries, digital media platform, The Quint is innovating at breakneck speed. CEO Ritu Kapur spoke to BestMediaInfo.com about the ground covered so far and future plans

Within nine months of its launch, The Quint, a mobile-based news venture, is well on its way to establishing itself as a smooth blend of video, audio and text especially tailored for digital media savvy young audiences. What has worked best for it is its clever usage of social media, the ability to experiment and innovate constantly. New formats that range from video coverage of events on the mobile phone, to unfiltered documentaries, The Quint is innovating at breakneck speed.

With more than 30,000 followers on Instagram and video consumption on Facebook having gone up four times, social media has become a critical distribution platform for The Quint. Ritu Kapur, CEO of The Quint, says she wants the editorial content itself to generate advertiser interest. She spoke to BestMediaInfo about the journey so far and how experimental and engaging content has worked best for the platform. Excerpts:

You launched in March this year. Are you satisfied with the way The Quint is being received?

We have grown much faster than we had anticipated. It’s because of the way the digital content space works. Our content and craft for young mobile audiences has worked and our traffic has gone up not just on our site but on social media. We have received good feedback on other platforms. So it’s been a good trajectory.

How has social media helped in getting readers on board and added value to the content?

Social media is our critical distribution channel. It’s a two-way street. Not only does it help in the discovery of our content, it’s also a place where we get consistent feedback on our content which we take very seriously. We were on Facebook for a month before we launched our site so we have a sense of how our audiences on Facebook are reacting. We have crossed 30,000 followers on Instagram organically and have made a success of our video content. Whatsapp has worked well for us. Our videos travel on Whatsapp. Social media has been critical for us as a distribution and content discovery platform, and also to gain feedback on our content. We are also careful about how we craft our content for the social media platform. We have to create content with call-to-action ideas for FB, we do polls on Twitter. Social media is our lifeline.

How do you make your video content compelling for audiences?

We post about around 20 video pieces every day. We push our video content much more than we push our text pieces. Consumption of our videos on Facebook has gone up four times. We craft our videos in a way that they grab the viewer in the first few seconds. We are constantly experimenting on how we can tweet them and make them work to our advantage and the viewer’s advantage.

What are some of the digital consumption patterns you have noticed in the past few months?

Entertainment, Sports and Bollywood are universally liked by audiences but what amazes us is the way people respond to the content. We are also amazed about how young audiences are clued into current affairs and political content and how much they comment and respond. The Bihar election was one such event that generated several conversations. Video content is a favourite and any visual content gets picked up faster than long prose. We deliberately keep text features very short. Another area that has found many takers is women’s issues. Health issues too have a large following and are consumed a good deal on the site. People are not just going after lighter fitness content but content about serious medical issues also gets consumed in a big way. We have found that there is clearly a larger women audience on digital than there is on TV, as far as news is concerned.

Is your revenue model working?

We are planning to be completely advertiser funded. We want to stay away from banner ads as much as possible. We will be exploring native content and we have just about started with our sales endeavours. Till now we were focused on developing our content and believe that anything which is strategically part of our content works well. For instance, the coverage of Bihar elections on the mobile was unique and Motorola came on board to associate with the idea. It was an idea that came organically from the editorial team and attracted advertiser interest. We want advertisers to come for the value of the editorial content and not just for mentioning their brand on the site. As personalisation kicks in, more and more targeted advertising will happen. Innovation in content is the key.

What other innovative ideas are you working on?

We are currently working on the #NomoreNirbhaya campaign which expresses the view that women should not just be given names and no security provided for them. We are scared. Not too much has happened over the last three years. It is a call to action where we are asking women what they want done. We have also forayed into documentary filmmaking with the launch of ‘The Wild West of Uttar Pradesh’. These documentaries are focused for an audience that accesses news and information mainly on the mobile phone. The documentary will be produced in stand-alone 2-4 minute segments which will be posted independently on The Quint. We are working on a similar series on Ayodhya so that young audiences have a context. We are at a completely experimental, exploratory phase and open to receiving ideas from anyone.

So what does the future look like for The Quint?

We are working on the Hindi Quint site which will be a go-to place for Hindi news consumption. We are also moving towards personalisation on the site and that should happen in the early part of 2016. We will be focusing more and more on video content, more entertaining non-news content, more long form documentary content for digital media. 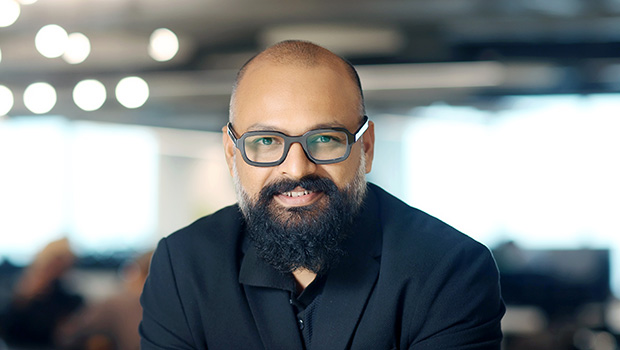 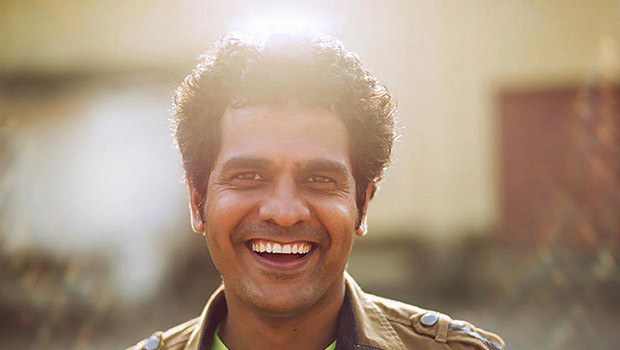 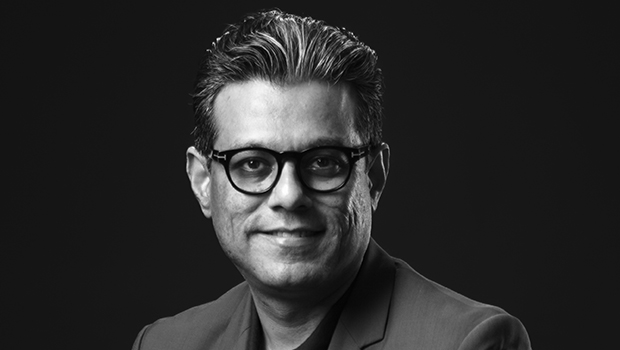 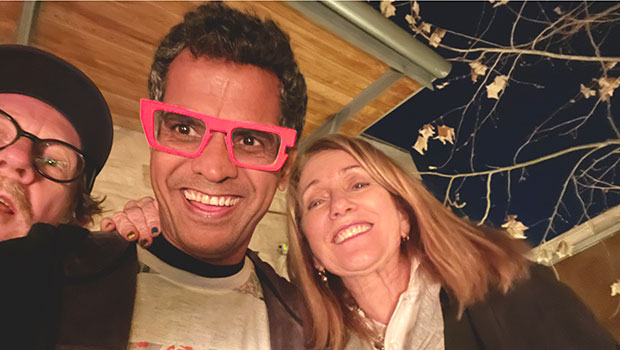 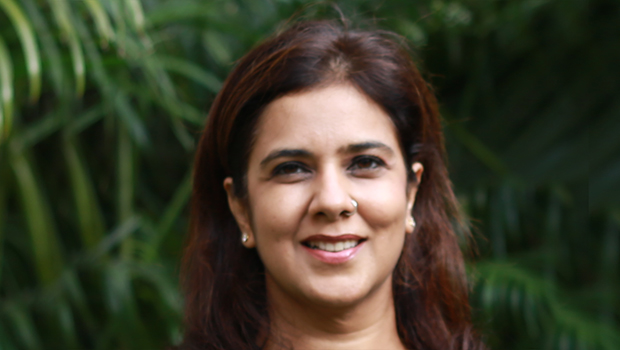